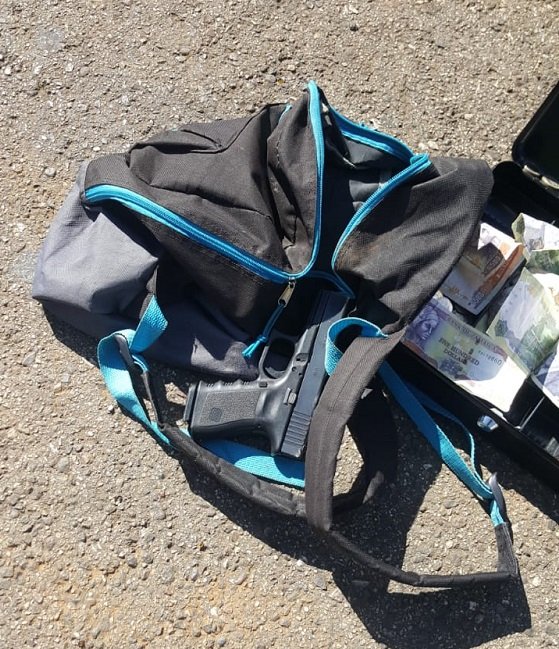 One dead, another injured following robbery in Manchester

A man was killed after it is alleged that he attempted to rob a store  in Maidstone, Manchester on Saturday (March 27).

While the Jamaica Constabulary Force’s  Corporate Communications Unit (CCU) was able to confirm the incident they noted that details were limited.

The Den understands that two men attempted to rob an establishment in the community of Cottage at around 8:30 a.m. but where met by a licensed firearm holder.

One man was killed on the scene while the other was injured.

The Den obtained photos from the incident, please note of the photos are very graphic.