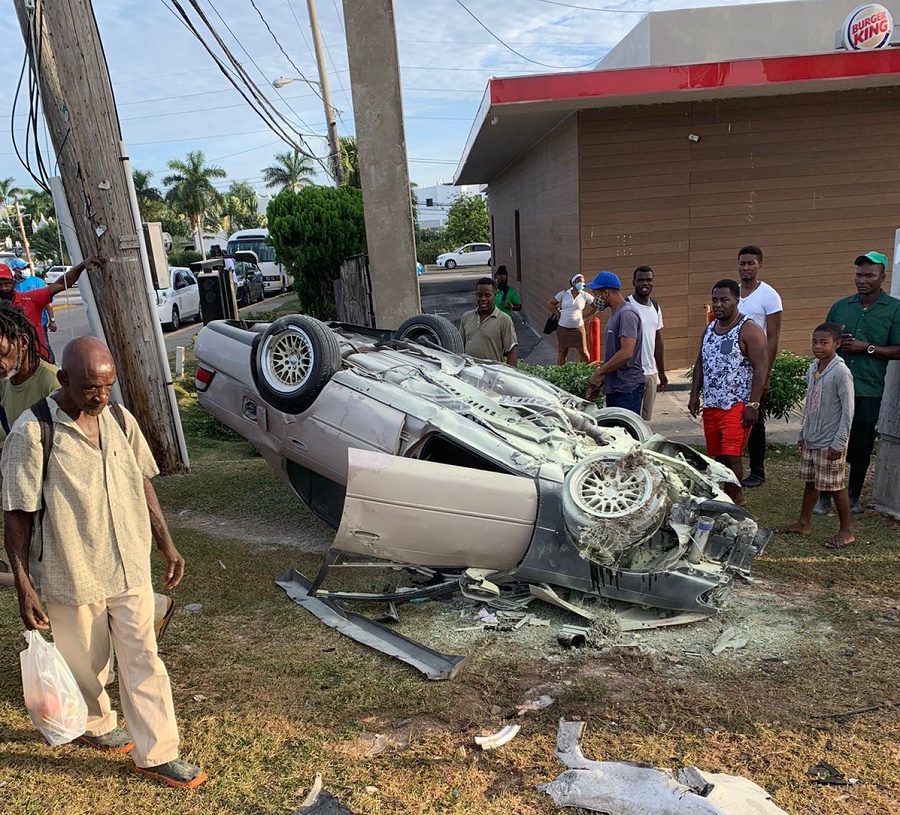 At least one person is feared dead in an early Monday (July 26) morning crash along the Ironshore main road in Montego Bay.

Reports reaching The Den are that the crash occurred around 7:30 a.m. in the vicinity of a Burger King restaurant.

Three vehicles were involved in the collision, one of which burst into flames.

The Den understands that a prominent doctor who operates a clinic on James Street was injured in the crash.

The incident resulted in lengthy traffic delays on the main thoroughfare leading into the country’s second city. 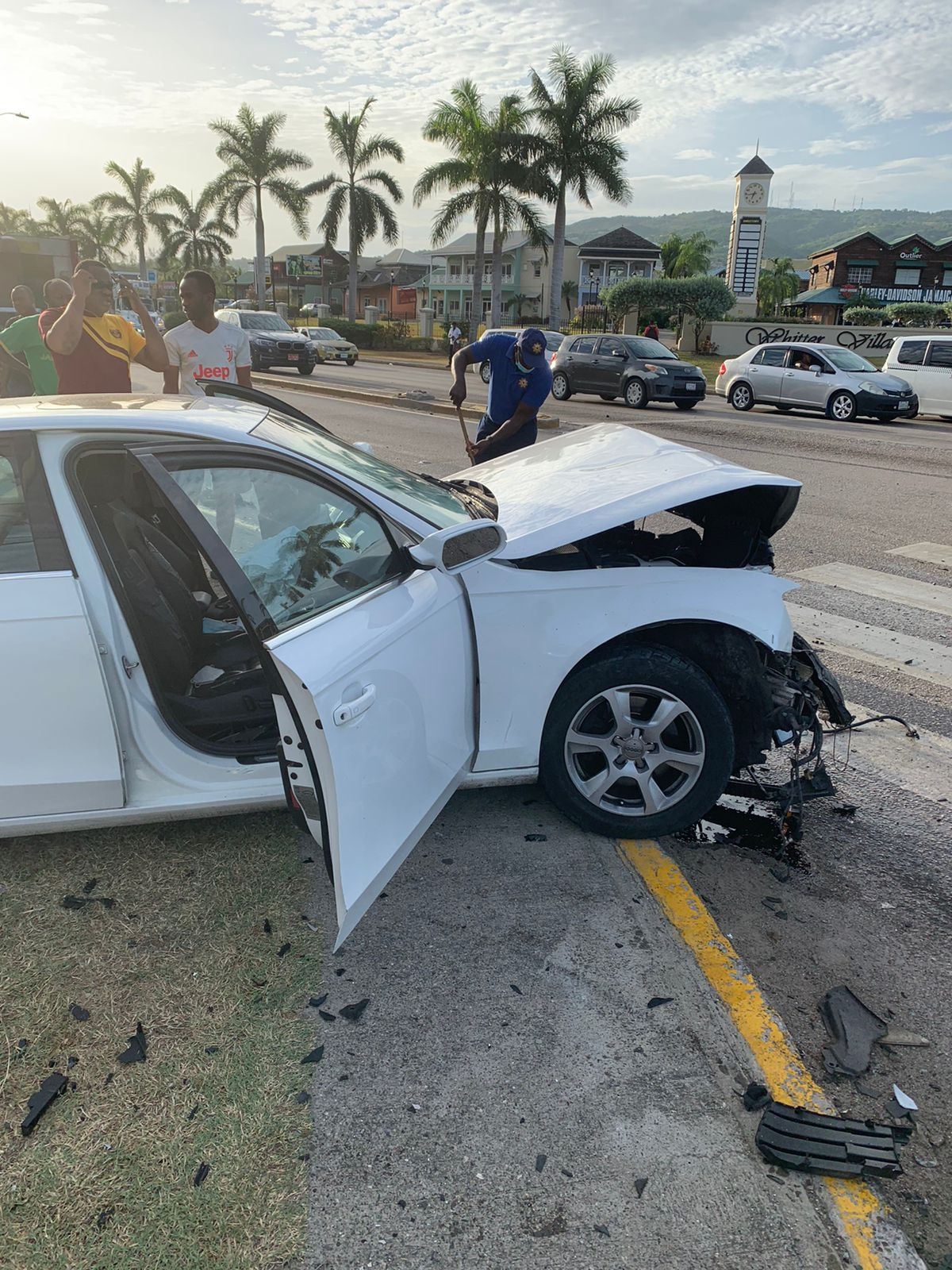 Over the weekend, police report that at least five collisions took place on the island’s road; 2 crashes were reported in Westmoreland and one each in St Elizabeth, Trelawny and Hanover.