Speaking to the media just after he had been nominated, Opposition Leader Peter Phillips said that the only poll that counts is the one conducted on election day.

Phillips made the comment after he was asked about his party trailing behind in the polls, most polls have the People’s National Party (PNP) trailing the Jamaica Labour Party (JLP) by at least 10 percentage-points.

Phillips said all across the Caribbean in recent times pollsters have been wrong.

“In the Caribbean pollsters have got it dreadfully wrong in the last few months, in St Kitts, in Guyana, in Grenada, in Trinidad and Tobago -the polls that count are the polls on election day,” said Phillips.

The PNP president further told the media professionals gathered outside tTarrant Baptist Church that if his party is successful on September 3, which he said it would be, his administration would continue on the path of fiscal prudence while working to digitalize the economy. 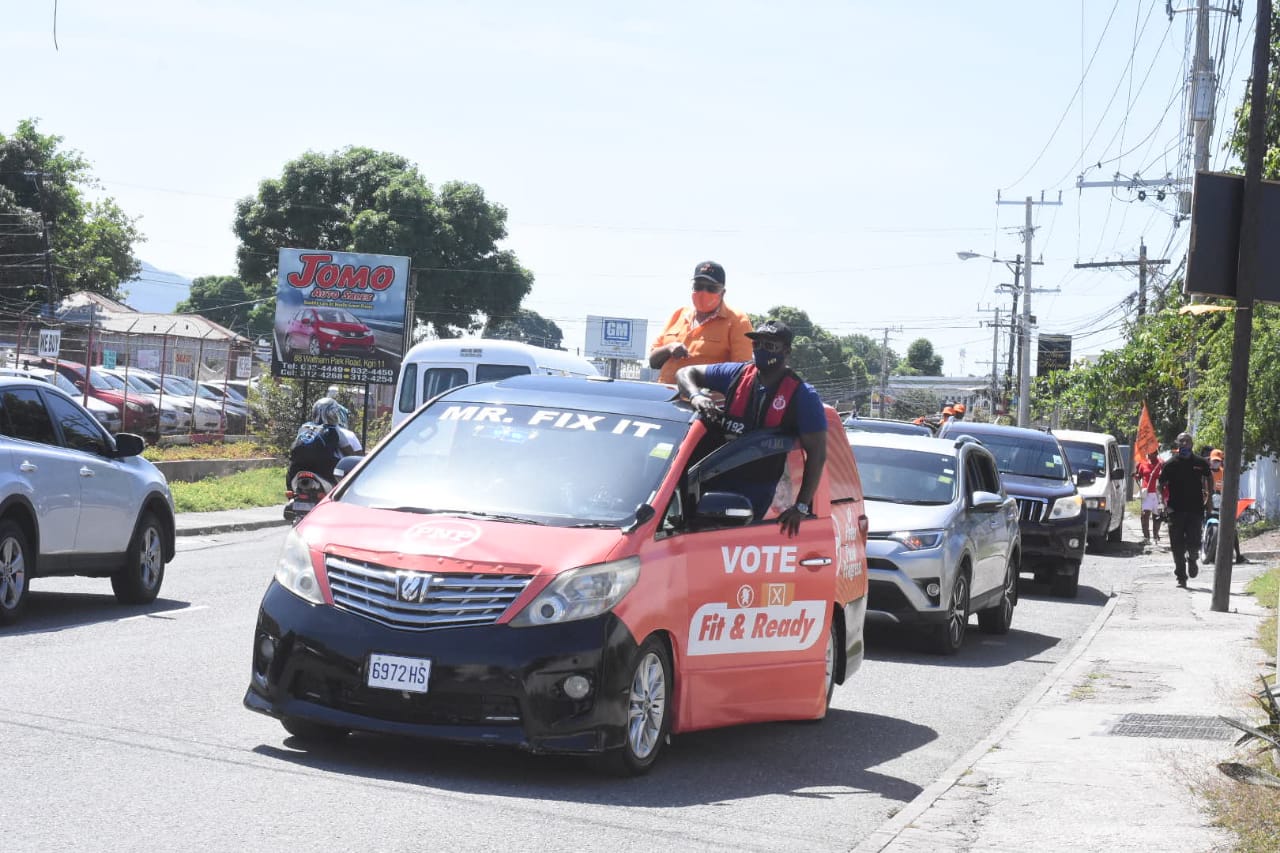 “The major push has to be to develop new economies,bring new sectors of the economy into the mainstream particularly small and medium size businesses. We have to change the situation where the bulk of our producers- I am not talking about the big factories- I am talking about the majority of the producers many of whom are under a mango tree or on a back verandah somewhere producing some uniforms or hats- we have to bring them into the mainstream of the economy, ” said Phillips.

“The massive transfer of wealth potential that is going to result from land titling and the housing improvements that it will unleash in the urban areas, the improved agricultural productivity that it will cause in the rural areas, will also contribute to greater macro economic stability,” added Phillips who was responding to a question about the PNP’s macro economic policy.

“I am very, very healthy, I take no medication, I am fit and ready to go,” said Phillips.

Phillips revealed that he had not been tested for the coronavirus, noting that his party has always advocated for a more extensive testing regime, but noted that he had not fallen into any cohort that requires testing.

He further noted that he could not share his party’s plans on how it would deal with the coronavirus noting that he is still advocating for access to the most up to date information on the virus.