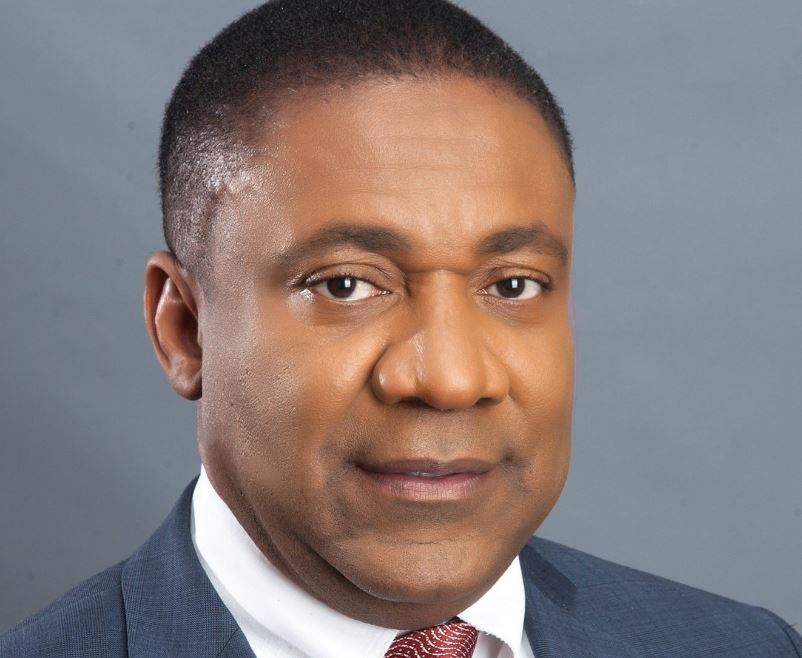 Paulwell slams JPS rate increase granted by OUR as unwarranted

Opposition Spokesman on Mining and Energy, Phillip Paulwell, has slammed the new rate increase granted by the Office of Utilities Regulations (OUR) for the Jamaica Public Service Company (JPSCo) as unwarranted.

Paulwell described the rate increase as an “electricity tariff” that would likely result in hardship for domestic users, decrease business competitiveness, and force more illegal connections on the national grid.

According to Paulwell, the JPS is not losing money but has continued to gouge consumers throughout the COVID-19 pandemic.

“A one to two per cent increase granted by the OUR was unwarranted as most consumers are already experiencing an increase in their monthly bills due to staying at home more, increases in fuel prices, and IPP charges,” said Paulwell.

“The government must, therefore, consider this pandemic related consumption as a reason to ease the pressure on consumers. I am suggesting that we instead freeze electricity prices at current levels pending completion of the review”, he added.

Paulwell also raised the issue of the System Losses target, which the OUR did not approve.

He said Jamaicans could not afford the 23.8% losses target specified in the 2019-2014 Rate Review JPS Determination Notice. Action must, therefore, be taken to reduce the system losses, including electricity theft.

“As a reminder, it was this Government which discontinued the electricity theft reduction programme”, Paulwell added.

The Opposition spokesman said while he was aware that the existing JPS license provided for periodic rate reviews by the OUR, he noted that increases are not automatic, and applications must be subject to rigorous examination.

Paulwell called on the government to explain why although most of Jamaica’s electricity is now generated using LNG, prices have moved from US 22 cents per kilowatt-hour to almost US 30 cents in five years.

“Instead of benefitting from savings in the conversion from diesel fuel to LNG, it had instead combined with other company and national factors to drive electricity prices in one direction,” he added.