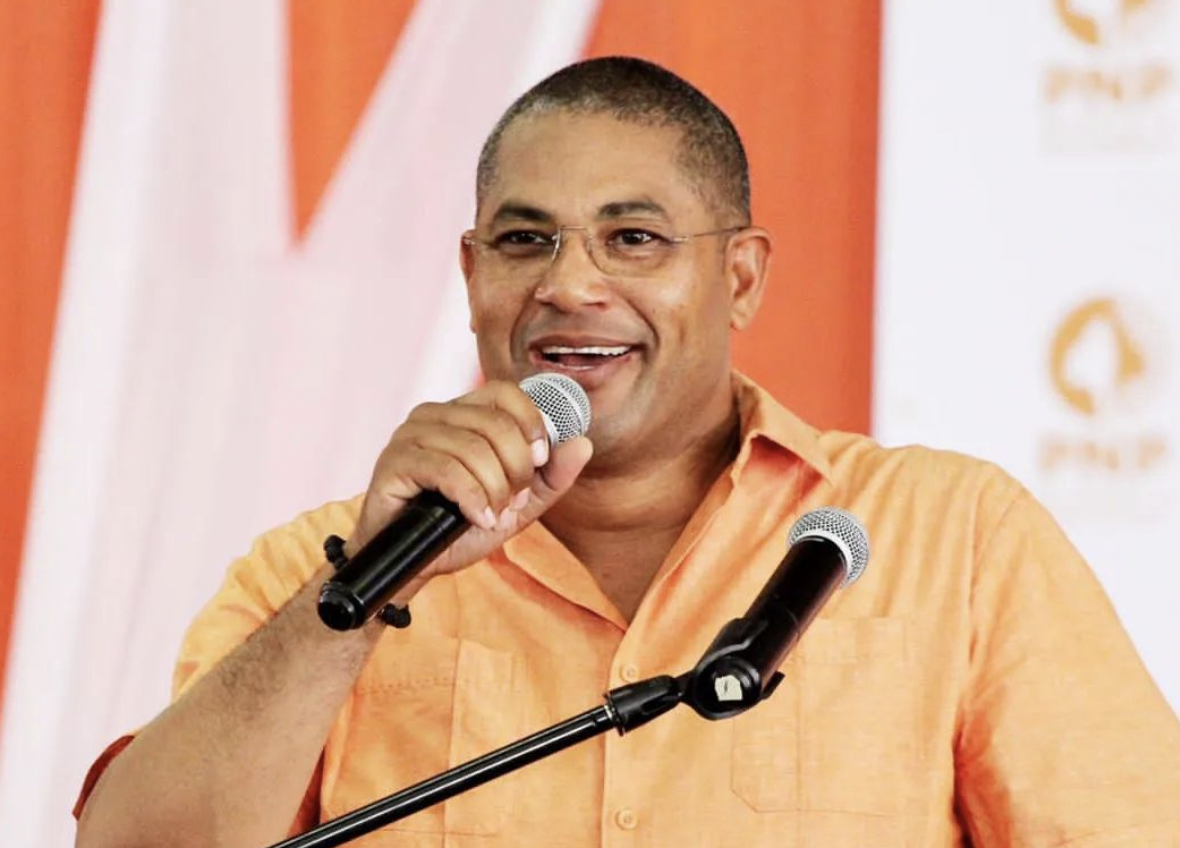 Phillips slams Holness-administration but blames PNP for not providing hope

Parliamentarian Mikael Phillips on Sunday (August 14) slammed Andrew Holness as the worst Prime Minister the country has ever seen.

The North West Manchester Member of Parliament made the criticism while speaking at the St. James West Central PNP constituency conference at the Granville Primary and Junior High School.

“Andrew Holness has been the worst Prime Minister that this country has ever seen,” Phillips told the gathering.

To support his claim, Phillips pointed to the high level of inflation, which he said was significantly affecting Jamaicans, especially as some prepare to send their children back to school.

“I am worried about Jamaica. I am worried because we have a Prime Minister who loves social media, who loves to just go cut a ribbon, who loves to go break ground; but one who does not care about the people of Jamaica,” Phillips added.

Phillips’ harsh words were not one-sided as he used his platform to also call out the failing of his own party noting that they had not provided Jamaicans with a viable alternative.

“And when I see how we as PNP a treat the PNP it even hurt me even worse. Because if the Labour Party a mash up Jamaica and the people don’t have hope in the People’s National Party, then dog nyam Jamaica supper,” said Phillips.