With the exception of Manchester, the island-wide nightly curfew will remain in effect until the end of February, Prime Minister Andrew Holness said on Tuesday (January 27).

The Prime Minister made the statement in the House of Representatives where he announced new COVID-19 measures, following the anticipated expiration of the Disaster Risk Management Act (Enforcement Measures) on January 31.

The new measures include the lifting of the ban on funerals, sporting events and, the Prime Minister vowing to give further consideration to the reopening of the entertainment sector, which remains closed.

Buses will now be allowed to carry more passengers with the inclusion of limited number of standing passengers based on the seating capacity of the bus.

The Prime Minister announced that standing passengers would be allowed for every five bus seats.

“So, if you have the common 30 seater, then you could have six persons standing in the bus and we estimate that this would be good enough in terms of social distancing, considering that in the bus, persons sitting side by side are even much closer than the recommended social distance,” explained Holness. 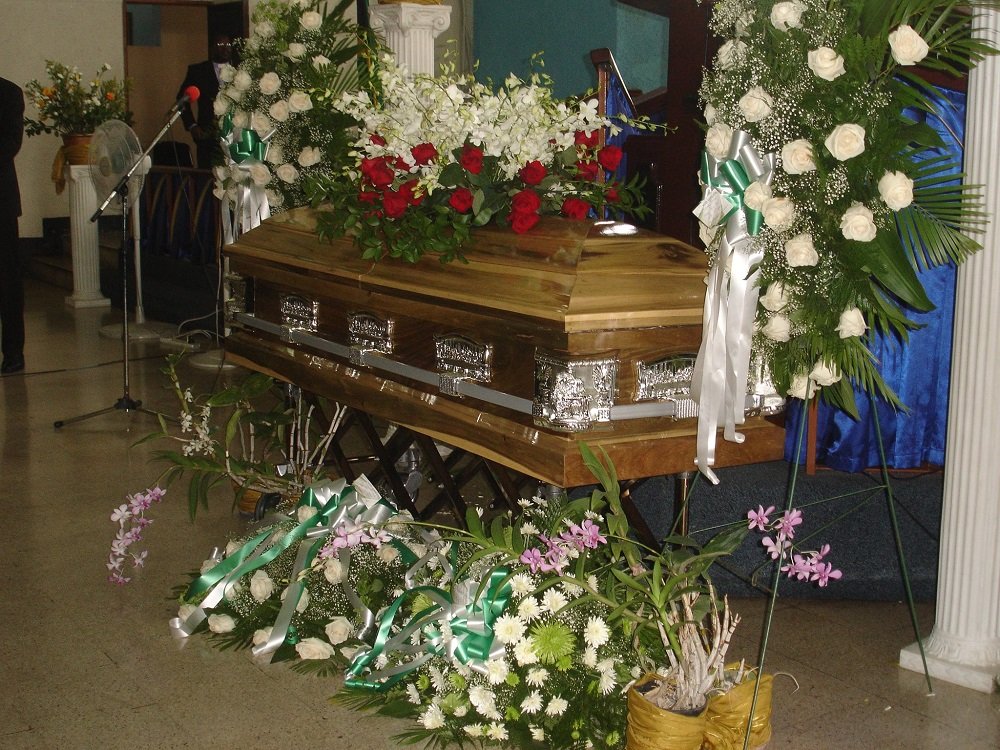 The prohibition on funerals is to be lifted come February 12, 2021 granting churches the ability to host funerals under strict guidelines.

According to the Prime Minister, only ten family members and five officiating officers are allowed to be in attendance.

“What we are proposing is that the family, of no more than 10, and the clergy or officiating ministers of no more than five can be in the church with the casket holding the religious rights of a funeral,” said Holness.

The Prime Minister went on to explain that unlike regular church services which can have more people in attendance the nature of funerals made it more difficult for pastors and other church leaders to maintain control.

“The funerals are usually attended by persons who are not necessarily, and in large part, members of the church. So, the level of control of the congregation would be quite different,” Holness explained.

Holness hinted that such events would be approved on a case by case basis, taking into consideration the specifics of the sport.

He also revealed that it was likely that no spectators would be allowed to attend such events.

“ Just to be clear, this is not a wide scale, return of sports, we have to first of all, go through a process where we look at each sporting event, and what they require, and the specific public health protocols that can be put in place to ensure that they’re safe, each sporting event will have to apply for approval to be held,” Holness added.

While the entertainment industry has not been given the green light to restart, the Prime Minister noted that his administration was still trying to come up with solutions that would ensure the economic viability of the sector while maintaining health protocols.

Holness used the occasion to remind industry stakeholders that earlier in the pandemic there had been efforts made to restart the sector, with permission given to host events, however he noted that spikes linked to this move, forced the government to close the sector again.

“You will recall that earlier in the pandemic, when we thought we were coming out of the rut of the pandemic, we allowed certain events with certain protocols in place. But then we began to see some spikes and spikes that we could trace back to events. So we had to pull back,” said Holness.

Holness said that despite the challenges he was committed to finding the right balance noting that he had read with sympathy the recent letter by an industry heavy weight which outlined the frustrations of some in the sector.

“I think many of us would have seen a very compelling argument about the entertainment sector. And various representatives of the sector have been in direct contact with me, Minister Grange, who is not just a minister, but an entertainment practitioner herself and others within the cabinet and the government have been diligently backing for the sector. The government has been very sympathetic,” said Holness.

“I personally believe that there are some measures that can be put in place. The question is whether or not those measures would make the business economically viable,” added Holness who committed to reviewing proposals put forward to allow for functionality in the industry to be restored.