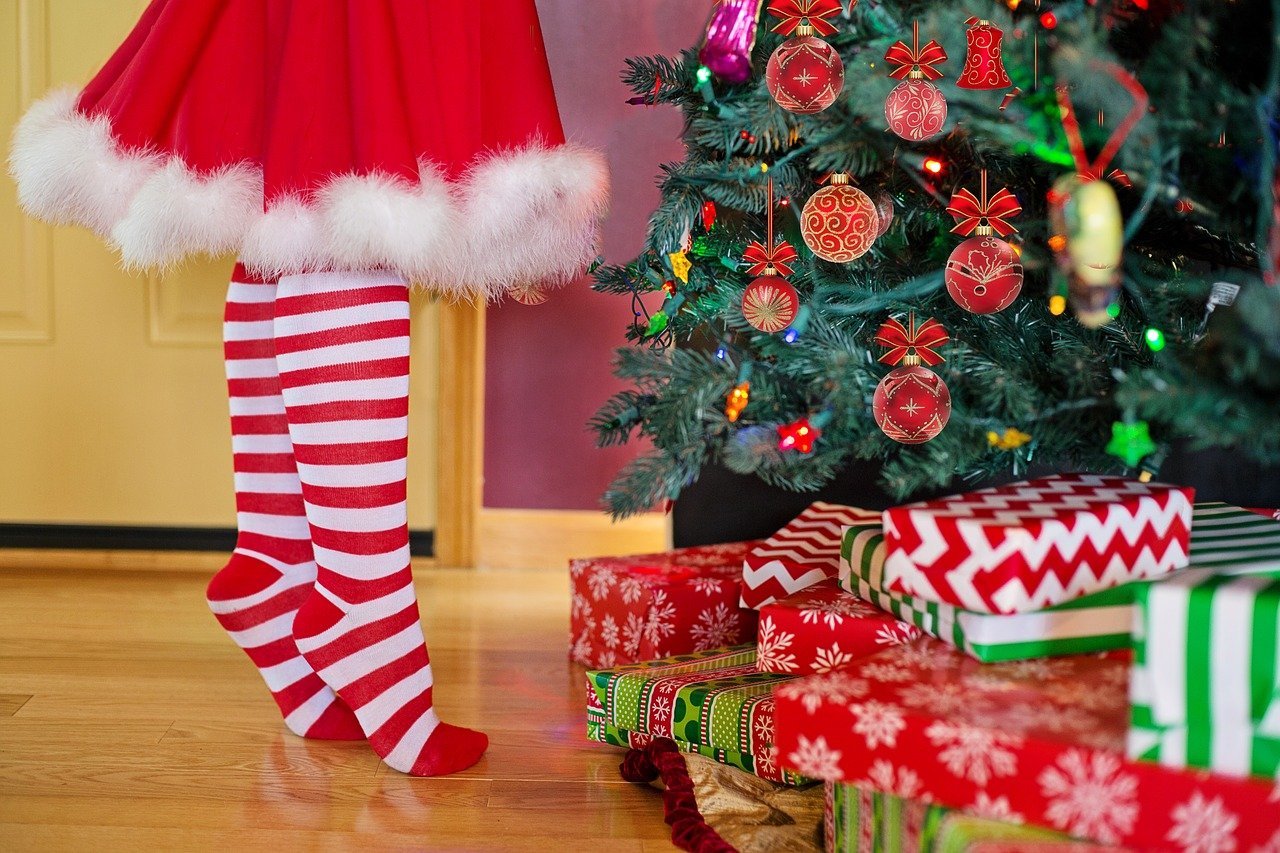 (The Den) Prime Minister Andrew Holness on Tuesday (November 24) during a sitting of parliament proposed tighter curfew measures for the upcoming public holidays .

However, the days leading up to Christmas Day, Boxing Day  and New Years Day, would see the curfew times adjusted and extended to 10:00 p.m.

“We must take measures now to continue our measured, evidence-based, proportionate and situationally appropriate risk-based management approach to the pandemic. We are now approaching another period of high-risk for us as a nation ,” said Holness as he explained the rationale for the new proposed measures.

The PM went on to explain that movement would only be permitted between 5:00 a.m. and 7:00 p.m. on Christmas Day, Boxing Day and New Year’s Day.

According to the PM, the proposed curfew times, attempts to strike a balance between different groups,  admitting the because of different expectations this has been a challenge.

Holness said that the new measures were drafted following consultations with the church, a broad cross-section of private sector interest and, the leader of the Opposition.

According to the PM, the gathering limit will remain unchanged at fifteen persons and the prohibition on parties and events will remain in place.

“However we are proposing that under the Disaster Risk Management Act that we will make an amendment to say that all gatherings whether in public or private place should be no more than 15 persons, It is a very important distinction, ” said Holness.

Holness also used the occasion to encourage Jamaicans to comply with the orders that are eventually finalized, noting that while he could have simply announced the measures he sought to include parliamentarians as part of the decision making process.

“After consultation with a variety of stakeholders, cabinet is considering the following measures for December 2020 to mid-January 2021. I bring these to the honourable house today in the usual spirit where though these measures could easily be announced outside of this body as part of the Disaster Risk Management  Act. I have always maintained that the spirit of the legislation,” said Holness.

“And the way in which we conduct our government is that when we are taking such measures that will infringe upon the constitutional  rights of the citizen that they should be brought to parliament  for parliamentarians to have a discussion on it and to make their contributions,” he added.