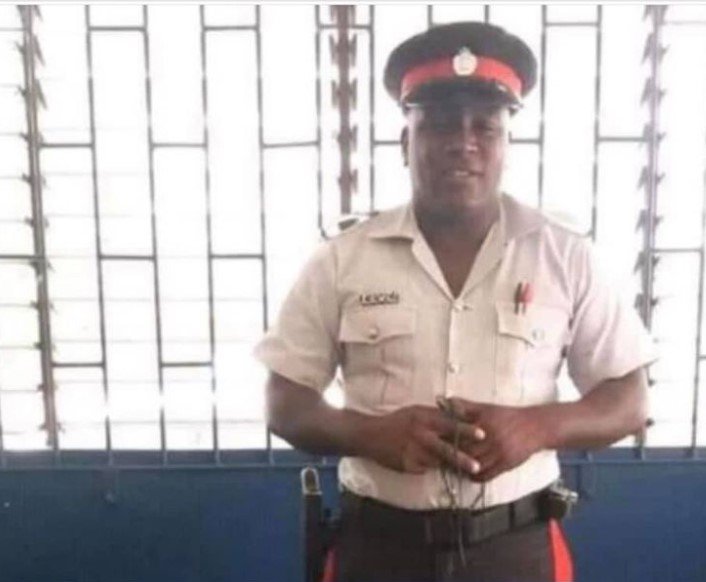 PM, Samuda condemn killing of cop while on duty in Manchester

Holness said that the killing of police officers must bee seen as an “attack on the state”, seeming to confirm reports that the officer was killed while carrying out his duties.

“I am immensely saddened by the shooting death of Constable Kirkland Plummer. His 3 children have been robbed of their father and his wife has been robbed of her husband,” said Holness in a post on Facebook early Sunday.

“The killing of law enforcement officers while in the lawful conduct of their duty must be considered an attack on the State, an attack on our security and our sensibilities. Justice must be served,” added Holness.

Similar sentiments were expressed by Minister without portfolio in the Ministry of National Security, Matthew Samuda.

“I’m truly saddened to hear of the murder of Constable Kirkland Plummer. This is a disturbing trend which must be halted,” said Samuda.

The Den understands that Plummer was shot and killed in Manchester sometime after 9:00 p.m on Saturday.

While the Corporate Communications Unit (CCU) of the Jamaica Constabulary Force (JCF) confirmed the incident, they did not share any further details.

However, it is understood that Plummer was attempting to make an arrest at a party when the incident occurred.