There is a wind of change that is blowing not just in Jamaica but globally, Prime Minister Andrew Holness is reported to have said as he sought to explain how first time candidates and seasoned Members of Parliament (MPs) should prepare for the upcoming General Elections.

Holness is said to have made the comments while speaking at the Jamaica Labour Party’s (JLP) Central Executive meeting on Sunday (August 9) at the Montego Bay Convention Centre where he is said to have stressed the importance of  “good governance” and the party leading the line in this regard.

While media personnel, were not allowed inside the Central Executive meeting a source close to the happenings told The Den that the meeting was a sort of ‘pep talk’ noting that Holness encouraged party officials to do away with the old style of politics and instead recognise that the voting public was looking to the JLP to make institutional, as well as, cultural changes.

Holness explained the voting public are not the only ones changing but the broader legislative and political landscape was also changing,  encouraging MPs and politicians to set their sails for the “new winds”. 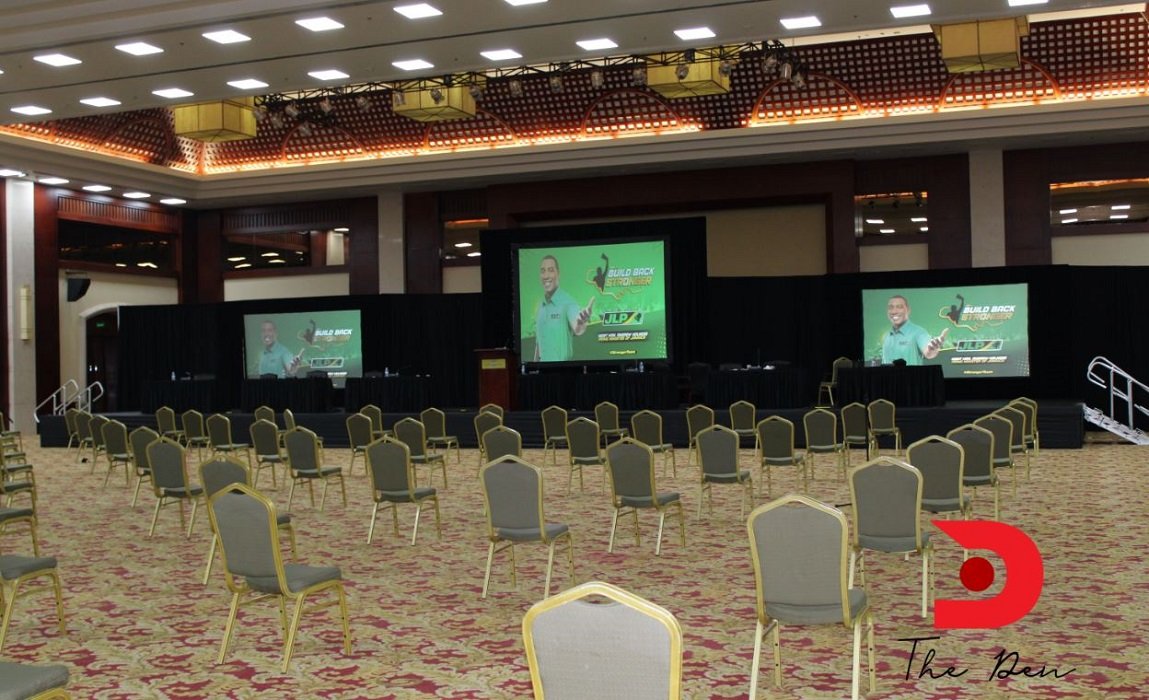 He used the occasion to note his track record, particularly as it relates to when issues of corruption have arisen within his administration.

“There can be no question that where these issues have come up we have acted,” Holness said.

Holness told the audience that he was committed to leading the process of evolution within the JLP.

According to the source, Holness stressed the fulsome embrace of principles of good governance.

“The new Jamaica does not contemplate us having the old ways,” Holness said.

Further the PM said MPs and other politicians must continue to show and demonstrate their embrace of transparency and good governance by their actions when confronted with issues of corruption and improper governance.

Holness also used the occasion to sensitise candidates about the changes to be implemented regarding campaigning in light of the COVID-19 pandemic as well as it is understood that the Deputy Party chairman spent a significant amount of time talking to the candidates about campaign financing.