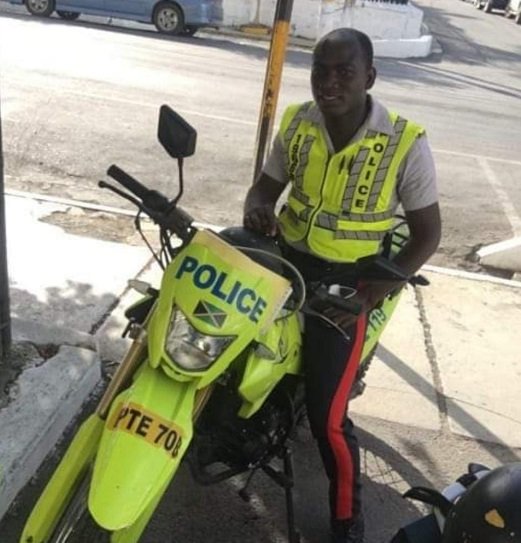 A police constable died as a result of injuries he received in a motor vehicle accident on Bay Road, Little London in Westmoreland on Friday (March 26).

He has been identified as 27-year-old Nicoy Walker attached to the Savanna-la-Mar Traffic Department.

Reports indicate that about 7:50 p.m., Constable Walker was travelling towards Little London when he allegedly lost control of the vehicle and collided in an Audi motorcar that was travelling in the opposite direction.

The police were summoned and both drivers were transported to hospital where Walker died whilst being treated and the other driver admitted in stable condition.