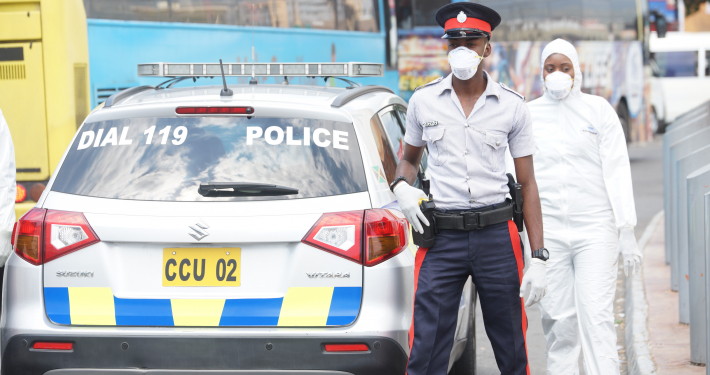 The Jamaica Constabulary Force (JCF) says two illegal firearms and eight assorted rounds were seized during separate encounters in the parishes of St Andrew and St Catherine on Monday (September 6).

In a statement, the JCF reported that the first incident took place around 3:00 pm yesterday along Myrtle Way in Independence City, Portmore.

Per JCF accounts, a team of Portmore police officers were in the area when they saw two men walking along the roadway, whose actions aroused their suspicions.

On seeing the police, the men ran and the firearm fell from one of them.

The weapon, a .38 pistol containing five .38 rounds of ammunition, was retrieved and subsequently seized.

The St Catherine South Police Division added no one was arrested in relation to this seizure and that their investigations continue.

At around 3:50 pm, in Bull Bay, St Andrew, a team of lawmen in the Bobo Hill area encountered two men along the roadway, whose actions aroused their suspicions.

On seeing the Kingston Eastern Police, the men reportedly fired shots at the officers. The police team returned the fire and the men ran, leaving the weapon behind.

No member of the police team was injured, the Corporate Communications Unit (CCU) disclosed, adding that no one was arrested in relation to this seizure.