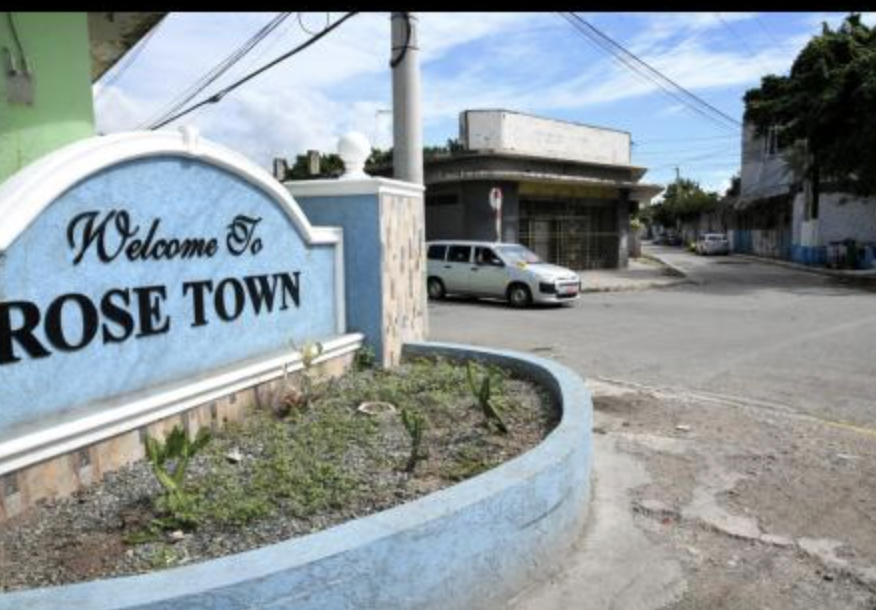 The police have arrested a man in connection with a car sales transaction which later turned into a robbery.

Twenty-eight-year-old Donavon Stewart, a taxi operator of James Street in Rose Town, Kingston 13 has been charged with Illegal Possession of Firearm and Ammunition and Robbery with Aggravation.

Reports are that Stewart lured a man on Thursday (July 28) to a location along Spanish Town Road, Kingston 11 as part of a car sales transaction.

Stewart reportedly led the prospective buyer, who he met on a social media platform, along with his sons who accompanied him, to a dirt track leading to the Rose Town community where he showed them a different motor vehicle from the one that was advertised.

Stewart tried to convince the man to buy the vehicle.

The man refused and proceeded to leave when Stewart and two other men pounced on him. The hoodlums robbed the man and his sons at gunpoint of three cellular phones and JMD 614,000.