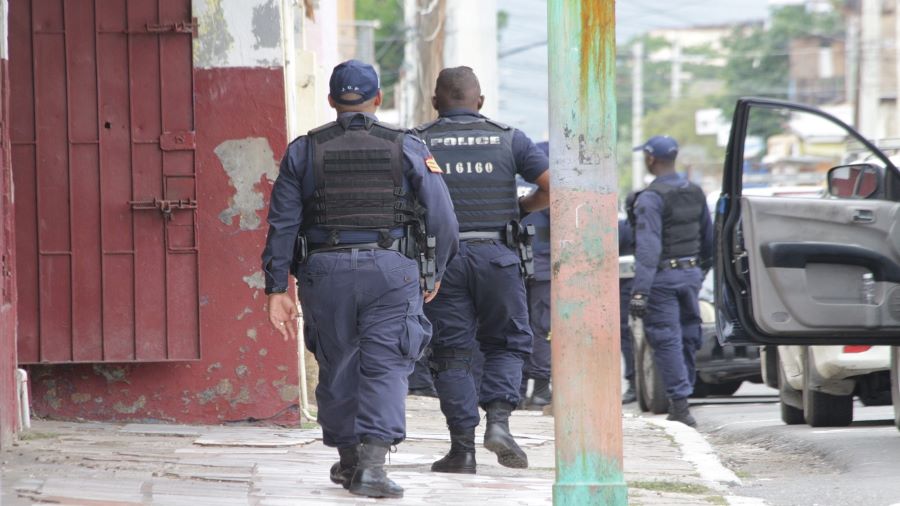 Police in the St. Catherine South division are ramping up surveillance activities, as the police division is among those with the highest levels of violent crimes.

According to cops in the division, they have embarked on a number of operational activities aimed at disrupting criminals and enforcing the Disaster Risk Management Act (DRMA).

The increased surveillance activities has resulted in several people arrested and a firearm seized.

A police operation conducted by the division on Sunday (August 23) resulted in the firearm being seized.

Reports are that at about 2:00 am a 45 pistol firearm along with four 45 cartridges was seized after a gun battle between the police and gunmen in Golf, Gregory Park, St. Catherine.

No arrests were made in connection to the seizure.

Police further noted that they had stopped and checked over four hundred motor vehicles, thirteen persons were warned for breaches of the DRMA and six traffic tickets were issued for other related breaches of the Road Traffic Act.

As the country enters its third day of lockdown, the police continue to reiterate calls for citizens to observe the Disaster Risk Management regulation, as perpetrators will be arrested and charged.