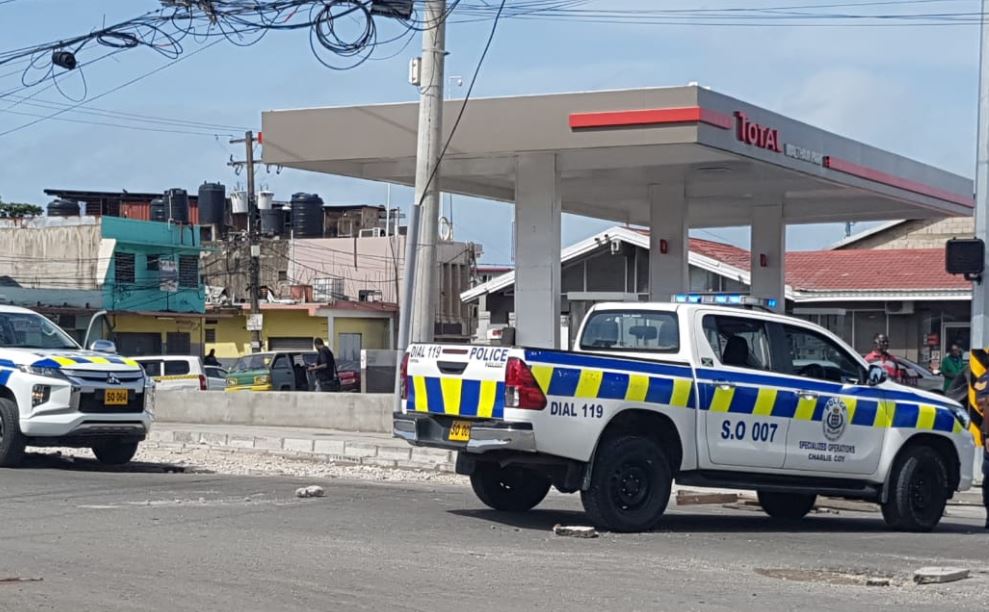 Police are seeking the public’s help to identify a woman that was killed in an early morning (August 15) traffic collision at the intersection of Hagley Park Road and Waltham Park Road in Kingston 13.

Reports from the Hunts Bay Traffic Department are that at around 6:20 a.m., the driver of a JUTC bus was driving along Hagley Park Road towards Half Way Tree when it collided with a Toyota Probox being operated as a taxi.

On reaching the intersection of Hagley Park Road and Waltham Park Road the bus allegedly collided with a Toyota Probox motor car.

The passengers aboard the bus and the motor car sustained several injuries and were taken to hospital where the unidentified woman was pronounced dead and the other passengers admitted in stable condition.

Investigators are appealing to anyone who may be able to assist them to identify the woman to contact them.