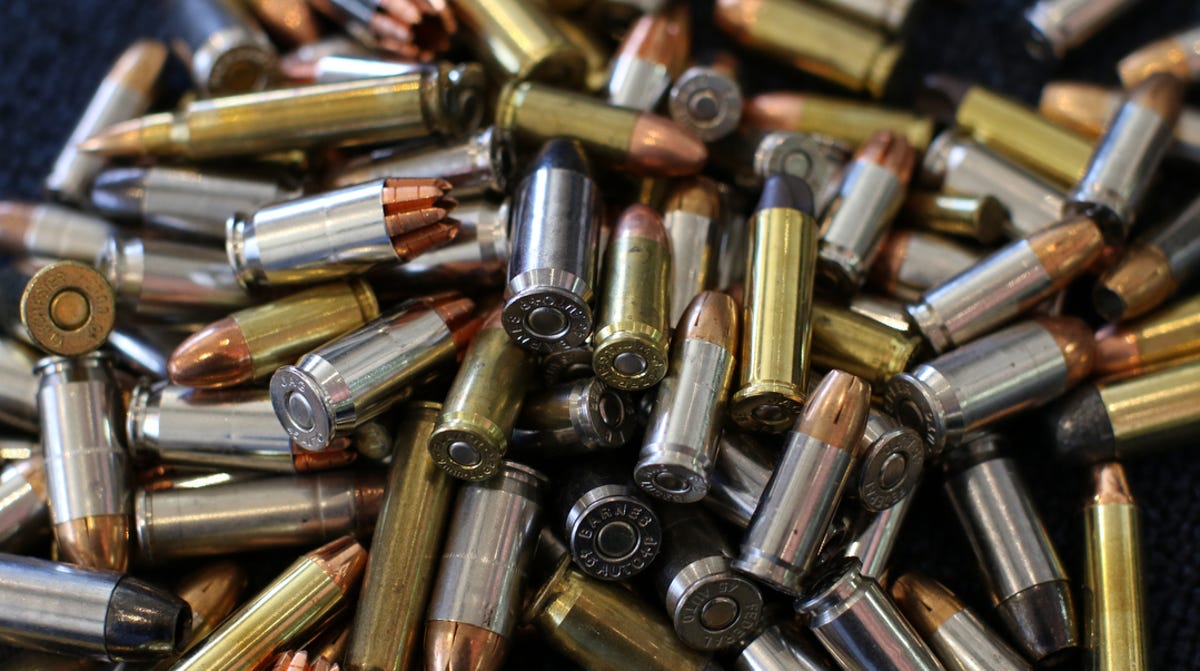 The party was discovered while police were conducting  an operation in Albion Lane.

Reports from the Montego Bay Police are that about 9:40 p.m., lawmen were in the area when they saw a group of men at an illegal party.

On seeing the police the men ran; the area was searched and a magazine containing the rounds was seen on the ground.