Police say approximately 1.57 million JMD worth of uncustomed cigarettes were seized by the Narcotics Police on Wavell Avenue, St. Andrew on Thursday(August 27).

Reports are that about 3:00 p.m., an operation was conducted at premises where a house and bar were searched. During the operation, four and a half boxes containing 225 cartons or 45,000 sticks of cigarettes labelled “Sunny” was found and seized. 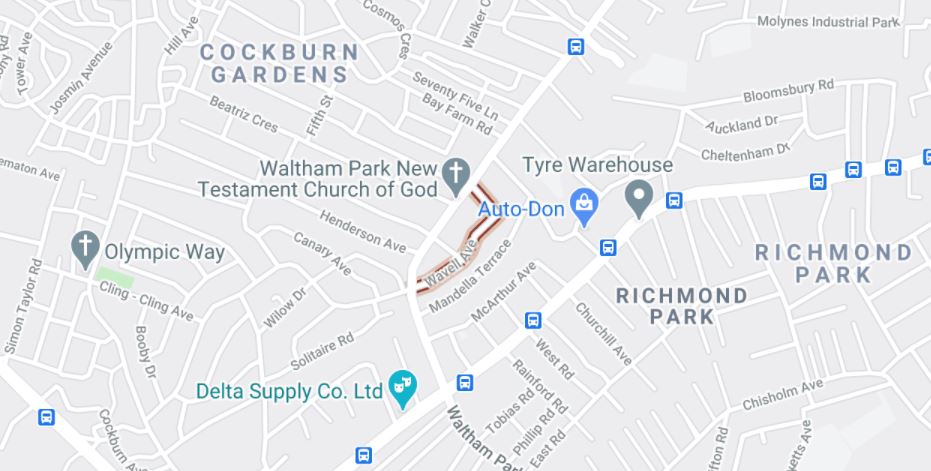 Melissa Brown, a 33-year-old Bar Operator was arrested and charged for the offence of Possession of Uncustomed Goods.

She is scheduled to appear in the Corporate Area Criminal Court on Friday, September 4.