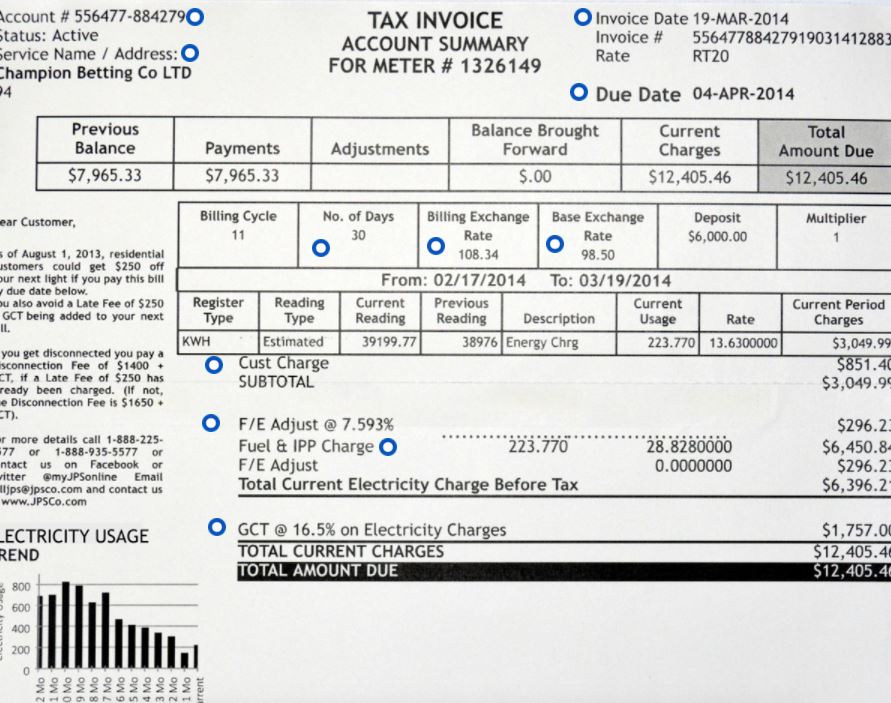 Reports are that approximately 9:30 a.m. a police constable and his son became embroiled in an argument on Keats Avenue.

It is alleged that the policeman shot his son during the dispute.

The Den understands that the argument got going over an unpaid electricity bill.