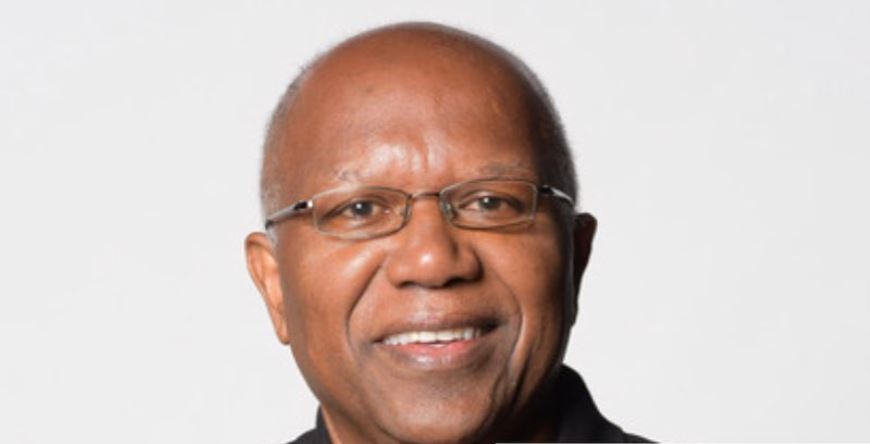 Opposition Spokesman on Health and Wellness, Dr Morais Guy, has slammed the government for what he calls “poor planning” after some parents and guardians who accompanied their children to blitz sites over the weekend were unable to be inoculated at the venue.

Reports are that adults who accompanied their children to vaccination blitz sites were told that they would be unable to get vaccinated at the same time as their children, noting that only Pfizer vaccines which were specifically set aside for students were available at the locations.

Adults were allegedly told that no supply of the AstraZeneca vaccines were available at the Blitz location. 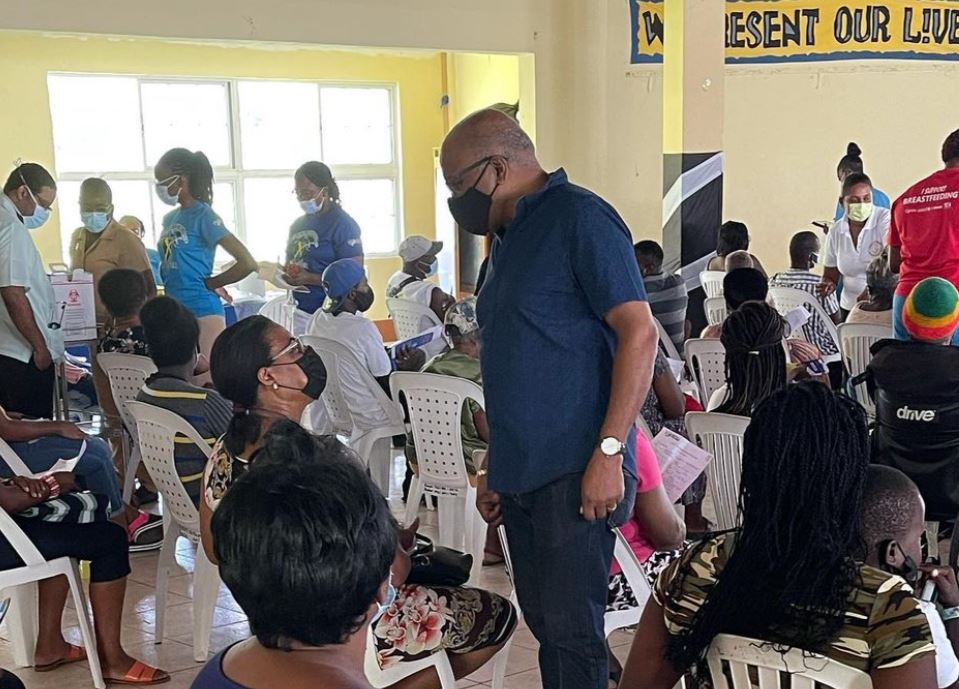 “Adults who took their children to be vaccinated were expected to make a second trip to the centres for their own vaccination. That is simply poor planning,” said Guy.

Guy added that the poor arrangements can only serve to increase vaccine hesitancy.

In a statement, Dr Guy called on the Minister of Health and Wellness, Dr Christopher Tufton, to immediately correct the situation going forward.

The Opposition spokesman said it was not difficult to ensure that centers are supplied with both vaccines and the Minister and the MOHW should move expeditiously to ensure that this is in place for the remainder of the children’s vaccination programme.