Popular lawyer Isat Buchanan has said that irrespective of  Merrick ‘Al’ Miller’s opinion regarding children being vaccinated, his views don’t prevent him from being the recipient of a national award.

Buchanan made the comments as the reverend came under fire for allegedly telling a local publication that he was against the nation’s children receiving the Pfizer vaccine, which is now being administered to students 12 to 18-years-old.

According to Buchanan, being the recipient of a government award doesn’t limit an individual’s right to freedom of expression. 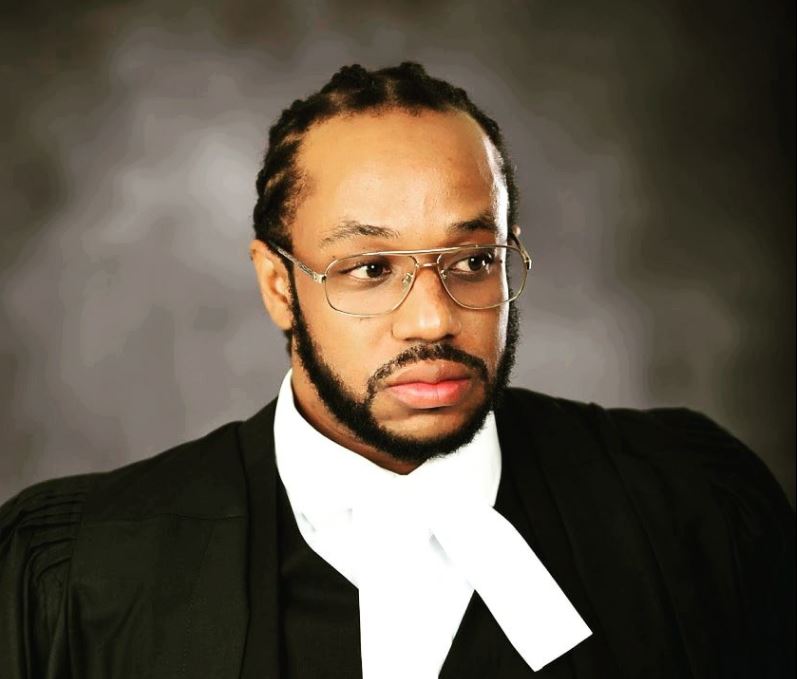 “Getting an award from the government doesn’t prevent you from your freedom of expression,” said Buchanan on Facebook.

“Those of you who jump to say Al Miller should not get his award because he has now said children should not be vaccinated have your own agenda. All citizens have a right to freedom of expression,” added Buchanan.

Buchanan further said that parents are encouraged to make decisions best suited for their children’s education and future, adding that herd immunity is necessary for the greater good of the nation.

He further lauded the reverend, who he conferred with the title ‘ honourable’, for having an opinion on the matter, noting that ” simpletons’ who disagree, ought to “disagree and move on”.

Miller is reported to have told a local publication that children unlike adults did not have autonomy to make decisions for themselves, hence parents and guardians had to be careful of choices made can impact their children’s future.

“We need more information because this is the children’s future, and we keep talking about these vaccines, but these vaccines cannot be compared to rubella (jabs) and all the others. Children are a whole different ball game from adults,” Miller told the publication.

Miller’s comments were made public just moments after the US Food and Drug Administration (FDA) announced that it had granted  full approval for the Pfizer vaccine.

The reverend’s comments reflect the division in the public sphere with some seeing Miller’s comments as irresponsible, ignorant and designed to fuel vaccine hesitancy, with some even taking it a step further by questioning his worthiness to receive a national award.

However, others viewed Miller’s comments as a perspective that has in recent times been vilified in the public discourse on vaccines, adding that the reverend is entitled to his opinion.

Miller was earlier  this year announced as one of 144 persons set receive a national honour in October this year.

The popular reverend is no stranger to controversy,  as he was in June 2010 charged after police found former Tivoli Gardens strongman Christopher ‘Dudus’ Coke, who was on the run at the time, in his motor vehicle on the Mandela Highway.

Miller was accused of assisting Coke in hiding from the police but denied the allegations instead maintaining that he was taking Coke to the United States Embassy in keeping with an agreement.

The reverend is not the only controversial individual slated to receive national honour on Heroes Day in October.

Another  curious  inclusion is  House Speaker Marissa Dalrymple Philibert, who is currently before the General Legal Council for allegations of professional misconduct and was most recently charged for breaching the Solid Waste Management Authority Act.