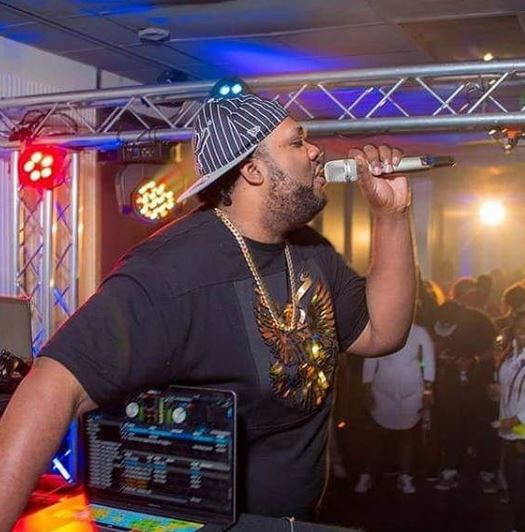 Popular selector and businessman Cleon Jones was gunned down in the Molynes Road area on Saturday, (February 20).

Jones who is most popularly known as ‘Slaughtatone’ was found with gunshot wounds slumped over in his BMW 620i motor car.

According to reports from the Half Way Tree Police, residents in the area alerted them after they reported hearing gunshots.

Jones was assisted to the hospital, where he was pronounced dead.

Several individuals in the dancehall community have shared tributes for the selector who was very popular in Atlanta, Georgia where he had resided for several years.

“Rest easy General,” said an Atlanta based deejay who reacted to news of his colleagues death

” Gone way too soon,” added another.

A friend close to the selector, told The Den that Jones was gunned down shortly after leaving a garage on Burley Road, adding that he owned several buses which operated in the Spanish Town area.

The friend notes that prior to Jones leaving the garage he had received a phone call, noting that he was on route to meet up with an unknown individual.