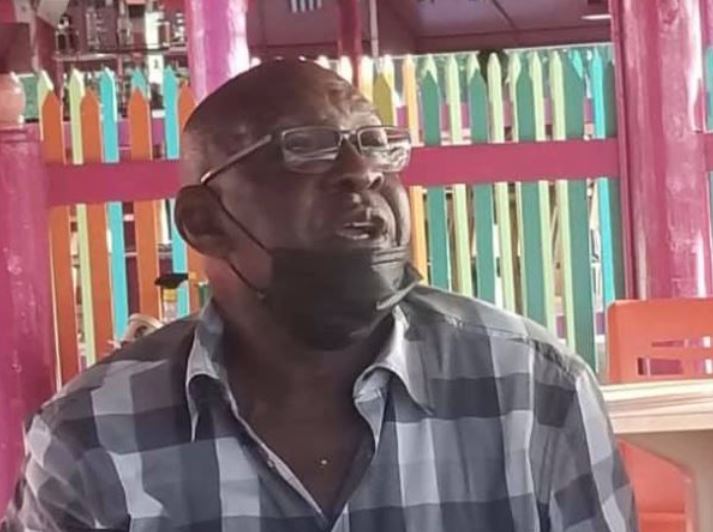 Smith, according to those who knew him best, his family, had been sick for quite a while having had a stroke, as well as, he had been receiving treatment for cancer.

However, the family member told The Den, that Smith’s health further deteriorated following a near fatal car crash, earlier this year.

Smith a St Ann native is being remembered as an “energetic lawyer” with a “passion for service”.

“A legend in the Court, in Parliament and in the Streets. St. Ann especially its Circuit Court will never be the same again. Unbelievably talented advocate and people person. Rest well Sir Ernie the Great,” said one Facebook user.

“My Condolences to The family are of the late Ernest Smith. To Nesta who I knew well and her family the legal fraternity and friends at this time. May he RIP he was a true Stalwart and a son of St Ann,” added another online.

Friends who knew Smith from his time at York Castle High School in the parish, where he was affectionately nicknamed “Manoff” said he was always a good debater and they were truly saddend by his passing.

“From our days at York Castle together I knew he was cut out to be a lawyer. No one could match him on the debating team….even though our political views crossed paths, we have always been good friends to this day. Pity you left us so soon but your work lives on,” said one former classmate online.

“Are you serious Ernie left us? Omg this is a shocker the many battles that we had in the court house in st Ann and our political differences we remain friends so sad SIEP my friend condolences to the family and friends,” added another.

Holness in a post on social media early Thursday (August 19) lauded Smith for his contribution to the party as well as his service to South West St. Ann constituency, where he served for two consecutive terms between 2002 and 2011.

“I am saddened to learn, of the passing of former Member of Parliament for South West St. Ann, Ernest ‘Ernie’ Smith, this morning,” said Holness in a social media post.

“I express heartfelt condolences to his wife, children,” added Holness.

Marsha Smith, Smith’s daughter, is the current Member of Parliament for North East St. Ann and the State Minister in the Ministry of Finance and the Public Service.