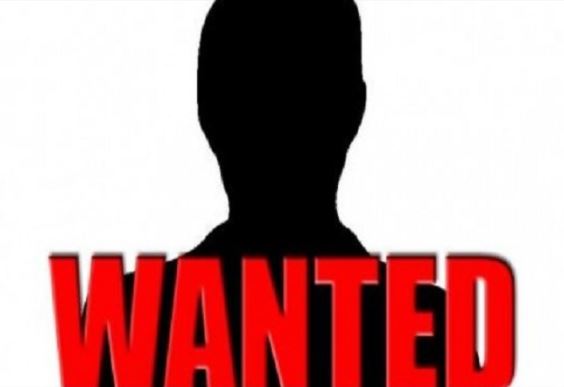 Newly installed commander for the Portland division, Deputy Superintendent of Police Throyville Haughton has sought to discourage law breakers seeking refuge in the parish following the capture of a wanted man.

Ramone ‘Chullups’ Coke, who was featured on the Jamaica Constabulary Force’s ‘Wanted List’ in May was arrested in the parish on Monday  (July 26).

According to DSP Haughton, Coke is wanted for gun crimes the Kingston Central Division .

Coke is among six wanted persons who have been arrested in the parish in recent weeks.

He further went on to note that half of those arrested were wanted outside of the parish, with one wanted as far away as St. Lucia.

“Historically, Portland has been viewed by some criminals as a safe haven due to the peace and tranquillity experienced in the parish; the citizens of Portland are warm and friendly and so criminal minds will try to take advantage of that to seek refuge here. But do not make the mistake of thinking you can hide here…the Portland Police will find you and escort you out,” Haughton warned.

While thanking the men and women of the Portland Division for their high level of professionalism, DSP Haughton underscored the tremendous relationship shared between the police and the residents of the parish.

“The Portland Police enjoy a very good relationship with all our local stakeholders and over the years it has been proven to be mutually beneficial,” he said.

“I will be seeking ways to continue engaging residents in the coming days, but I want to assure them that the men and women under my command are passionate about their role as protectors… and one thing is for sure, Portland is not and will not be a safe haven for criminals,” he added.

The  below are a full list of those arrested in the parish in recent times: