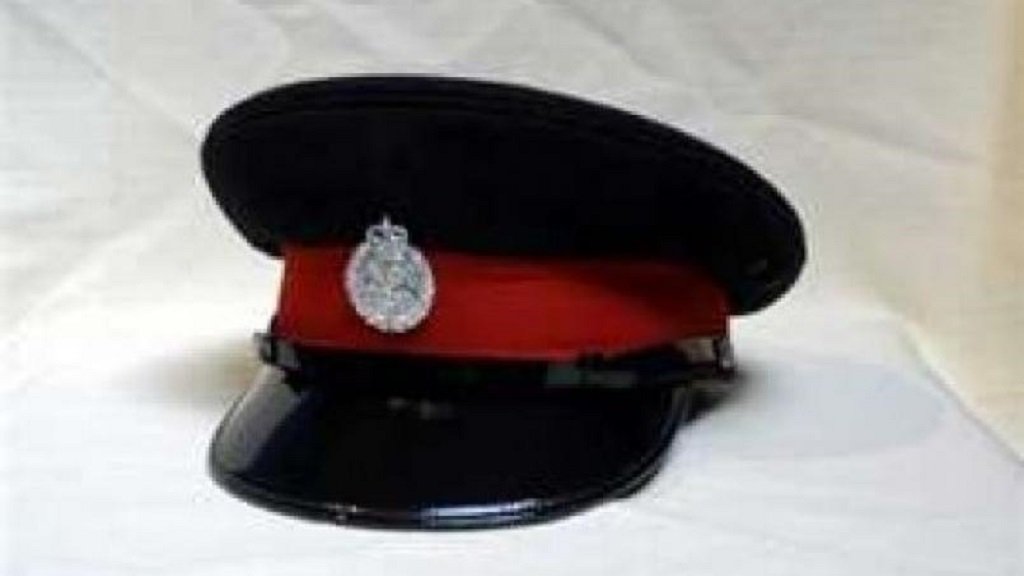 The Jamaica Constabulary Force (JCF) officer seen in a sexually explicit video, which has been making the rounds on social media platforms, has been placed on interdiction.

The Den reached out to head of the JCF’s Corporate Communications Unit, Senior Superintendent Stephanie Lindsay, who confirmed that the constable attached to the Portland division was placed on leave.

“He has been placed on interdiction with immediate effect, as we carry out investigations,” said Lindsay.

What does interdiction mean ?

Interdiction refers to a temporary removal of an officer from performing his normal duties. It is an action that is taken while an internal probe is being conducted and is usually for less serious matters. While not as serious as a suspension, while on interdiction an officer is likely to get 50-75% of his/her salary in contrast to between 0 or 25% salary while on suspension.

What’s likely to happen to the officer?

A source close to the police force told The Den while the officer has not committed a “crime” his actions have brought the force into disrepute, particularly as he is captured in his uniform with his badge number visible.

According to the source, while it is difficult to state the outcome of such proceedings, as they are handled by the Inspectorate and Professional Responsibility Oversight Bureau, it is generally understood that such incidents do not necessarily warrant a dismissal from the force.

The Den also spoke with  Assistant Commissioner of Police McArthur Sutherland who gave insight as to the process associated with such matters, noting that he could not share a likely outcome for fear or prejudicing the case.

Following the wide circulation of the video on social media  platforms, the female who was a part of the footage has denied leaking the tape, noting that she is embarrassed by the situation.

It is understood that the officer in question is married and serves as a deacon in his church.