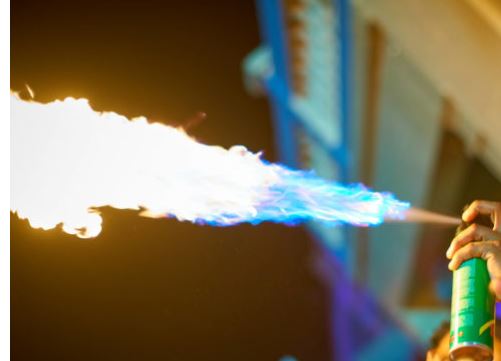 Portland woman charged after hosting party with over 100 attendees

A fifty-year-old Portland businesswoman was arrested and charged for breaches of the Disaster Risk Management Act (DRMA) after she hosted a party in her community on Sunday (January 03).

Reports from the Port Antonio Police are that shortly after 11: 35 p.m., a team of officers was on patrol in the area when they saw about one hundred and fifty persons gathered at a location.

Carline Miller, was warned for breaching the DRMA and Noise Abatement Act, she is scheduled to appear before the Portland Parish Court at a later date.