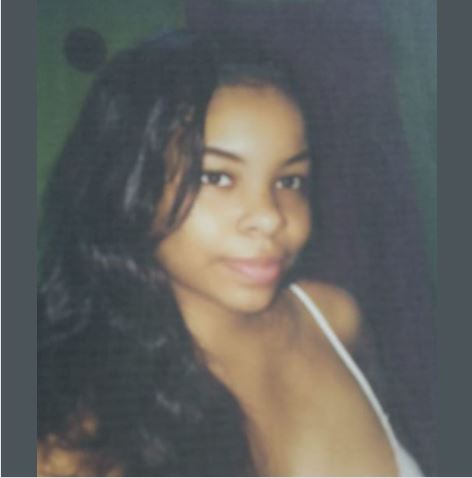 In a release on Thursday (March 25) police reported that twenty-year-old Khanice Jackson of Independence City, Portmore, St. Catherine has been missing since Wednesday, March 24.

An accounting clerk by profession, Jackson has been described as of brown complexion, medium build and approximately 168 centimetres (5 feet 6 inches) tall.

Reports from the Caymanas Police are that about 8:00 a.m., Jackson was last seen leaving her home for work and has not been heard from since. Her mode of dress at the time she went missing is unknown.

According to Jackson’s mother she was informed by her daughter’s employer that she had not shown up for work.