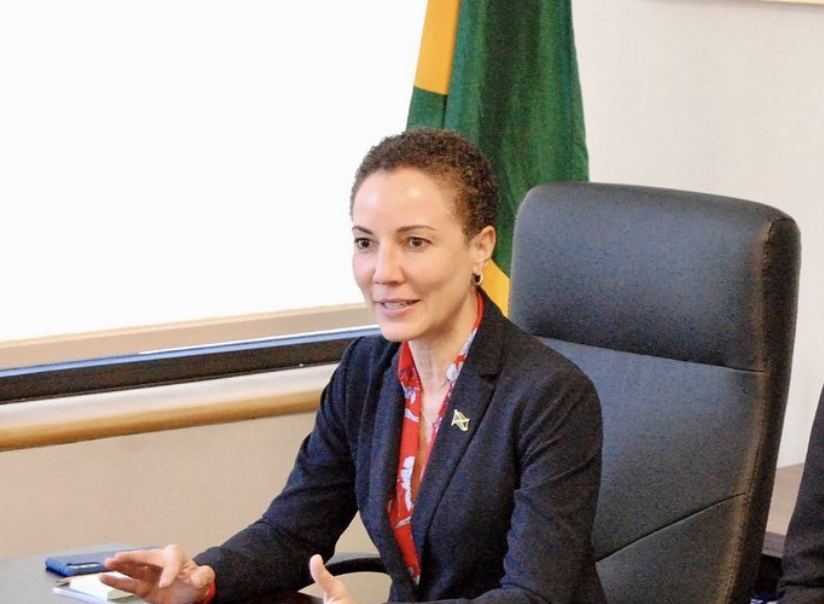 Minister of Foreign Affairs, Kamina Johnson Smith, has said that her ministry is probing an incident which occurred on Saturday (August 13) in which six Jamaicans were denied boarding in Panama on a flight destined for Amsterdam.

In a series of tweets, the minister noted that while the probe had been launched, the airline in question had not been “forthcoming” as to the reason the Jamaicans were denied boarding.

“Yesterday we @mfaftja were made aware of some 6 Jamaicans travelling to various destinations through Panama, who were refused boarding on their connecting flights. The relevant airline was not forthcoming on the reasons for refusal,” tweeted Johnson Smith.

“We had our Honorary Consul in Panama try to assist. We were advised that the J’cans were not being deported (not an immigration issue) but due to the airline’s refusal, they were not landed and were required to remain at the airport until the next return flight to JA (today),” added Johnson Smith in a subsequent tweet.

The Den understands that the six individuals are Jamaican teachers who were attempting to use a series of connecting flights to take up job offers in the United Arab Emirates (UAE).

However, the group was denied boarding and subsequently held in Panama’s Tocumen International Airport overnight.

he group, who are said to be extremely disgruntled  following the  series of events, arrived on the island early, on Sunday (August 14) and were processed by Immigration and Customs.

At least one member of the group noted that they would be filing a complaint with the Jamaica Teachers Association and the Minister of Foreign Affairs to ascertain the reason behind their detention.