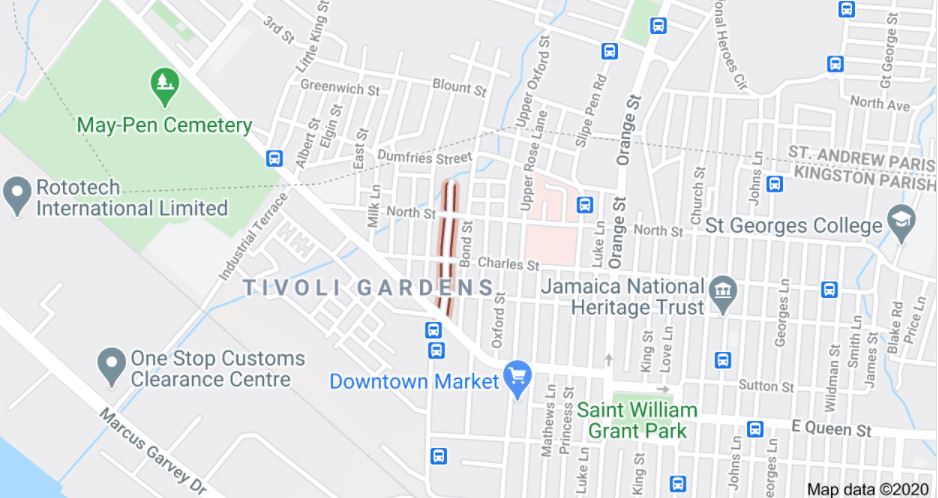 The police have launched an investigation following the death of a man and a woman on Chestnut Lane, Kingston 14 on Sunday (September 20).

Reports from the Denham Town Police are that about 3:26 a.m., Morris was inside his house when he allegedly heard explosions, went to investigate and was shot several times.

Residents called the Police, who discovered that three persons had been shot.

All three injured persons were taken to the hospital, where Morris and Pink were pronounced dead and the other person treated and released.