Probe needed into relationship between Tufton and Market Me says Guy

The Opposition spokesperson on health, Dr Morais Guy, is calling on the sitting health minister, Dr. Christopher Tufton, to clarify the relationship between himself and Market Me Jamaica.

The People’s National Party (PNP)Member of Parliament for Central St Mary said he had taken note of a series of allegations being circulated across social media that have implicated Dr.Tufton and the Chief Executive Officer (CEO) of Market Me Jamaica.

The opposition spokesperson said the was aware of multiple contracts between the full-service communications agency and the Ministry of Health and Wellness. 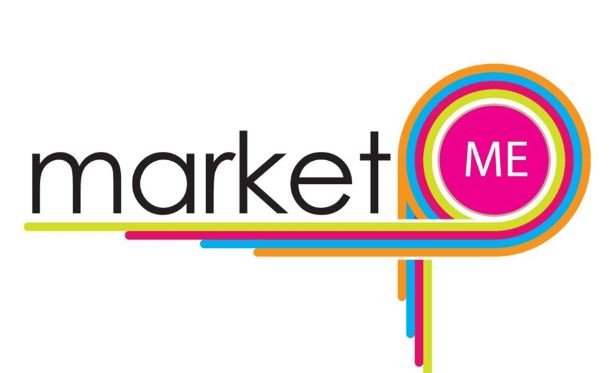 Guy said given the allegations, there was a need for an investigation to ascertain whether Tufton used his position as the portfolio Minister to steer or influence, in part or whole, the contracts awarded to Market Me Jamaica.

“At a minimum, the public needs to know whether these contracts were awarded based on the established due process regime under the provisions of the country’s procurement guidelines,” said Guy.

“If true, it will amount to cronyism, nepotism and the abuse of public office, which would then necessitate an immediate investigation by either the Integrity Commission or the Auditor General’s Department,” added Guy.

Guy further asked, if Market Me Jamaica is responsible for the overall imaging and branding of the Ministry of Health and Wellness, and at the same time, promoting the personal brand of Minister Tufton, are these two separate contracts?

“What are the deliverables and who is responsible for their implementation? Is it, the Ministry, or the agency, further proded Guy.

Guy further said one would hope that public funds are not being misused to enhance in any way the individual brand/image and persona of Minister Tufton.