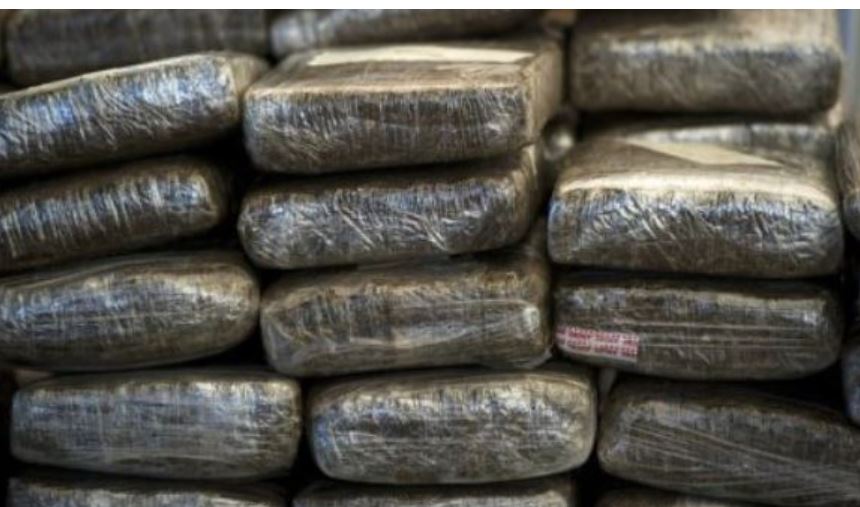 Reports are that about 9:00 p.m., Officers from the St. Catherine South Police were on patrol along the Hellshire main road when they saw a white Toyota Noah motor vehicle, parked along the roadway.

The cops stopped to investigate and saw several men running in different directions.

While walking along the beach, cops observed a fishing canoe docked along the shore with what appeared to be a number of knitted bags laden onto it.

Narcotics police were contacted and the boat was searched and found to contain a total of 55 knitted bags containing compressed ganja.