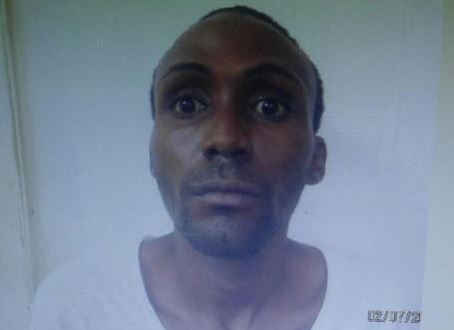 The police in a release moments ago said that they were still looking for a male prisoner who disarmed a policeman and shot him at the National Chest Hospital on Friday (March 12).

According to police, contrary to information circulating on social media, the suspect, 31-year-old Ricardo Richards, has not been captured or fatally shot.

Police say Richards who is of a Dirt Road, Bull Bay, St. Andrew address escaped custody while being treated at the hospital and remains at large.

The police are asking persons with information that can assist the police to recapture Richards to contact them.

Richards was being held on charges of Murder, Illegal Possession of Firearm and Ammunition and Shooting with Intent.