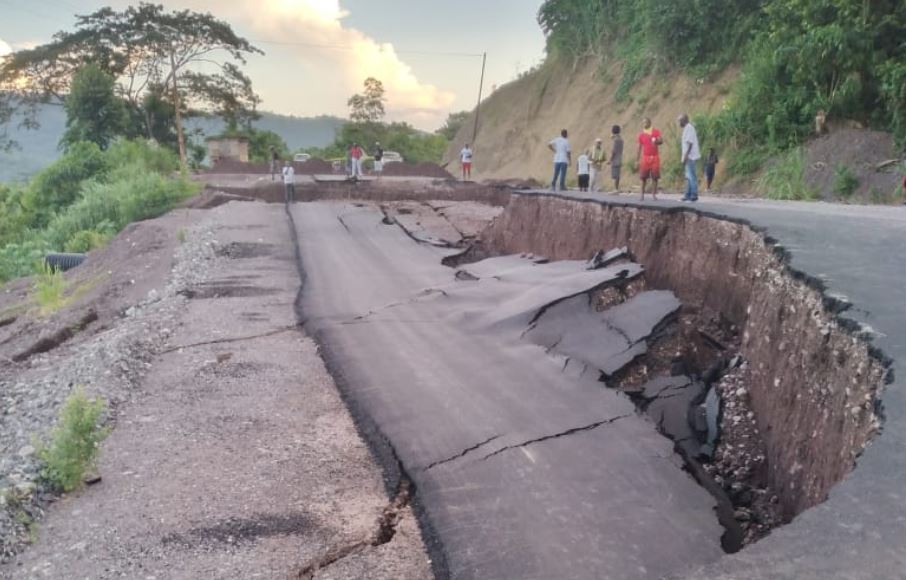 A crew from the National Works Agency (NWA) blocked off a section of the Junction roadway in St Mary late Monday (September 28) after discovering a portion of the road had collapsed.

The NWA in a tweet said that the road was closed at Chovey Westmoreland Bridge due to a failure in the embankment.

According to the NWA a section of the road started to sink following continuous rain.

Communications Manager at the NWA Stephen Shaw has described the roadway as unsafe.

“Last night it dropped by about three feet and we expect that it will drop even further because there is a significant body of water, we believe, beneath the road,” Shaw said.

Shaw revealed that out of an abundance of caution and in collaboration with the consulting firm managing the project the road was closed. 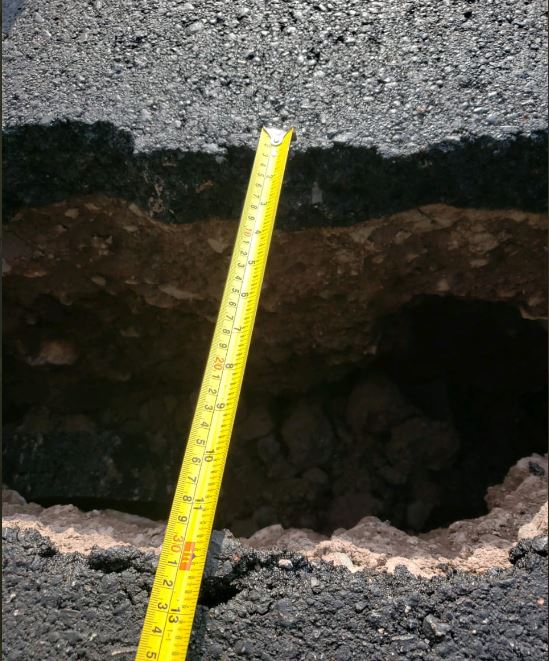 The NWA further warned persons in the area not to use the roadway.

“Please do not attempt to use this corridor, as more significant movement in the embankment is expected. Alternative route, Grandie Hole,” added the NWA in a tweet.