Security guard injured during robbery at JN moneyshop in Westmoreland

A security guard was injured during a robbery at a JN Bank Moneyshop in Whitehouse, Westmoreland on Tuesday (July 28).

In a release sent out by Jamaica National on the matter, the company said none of its four employees or members of the public who were at the location at the time of the incident were harmed.

However, a security guard assigned to the location by Guardsman was injured during the incident. 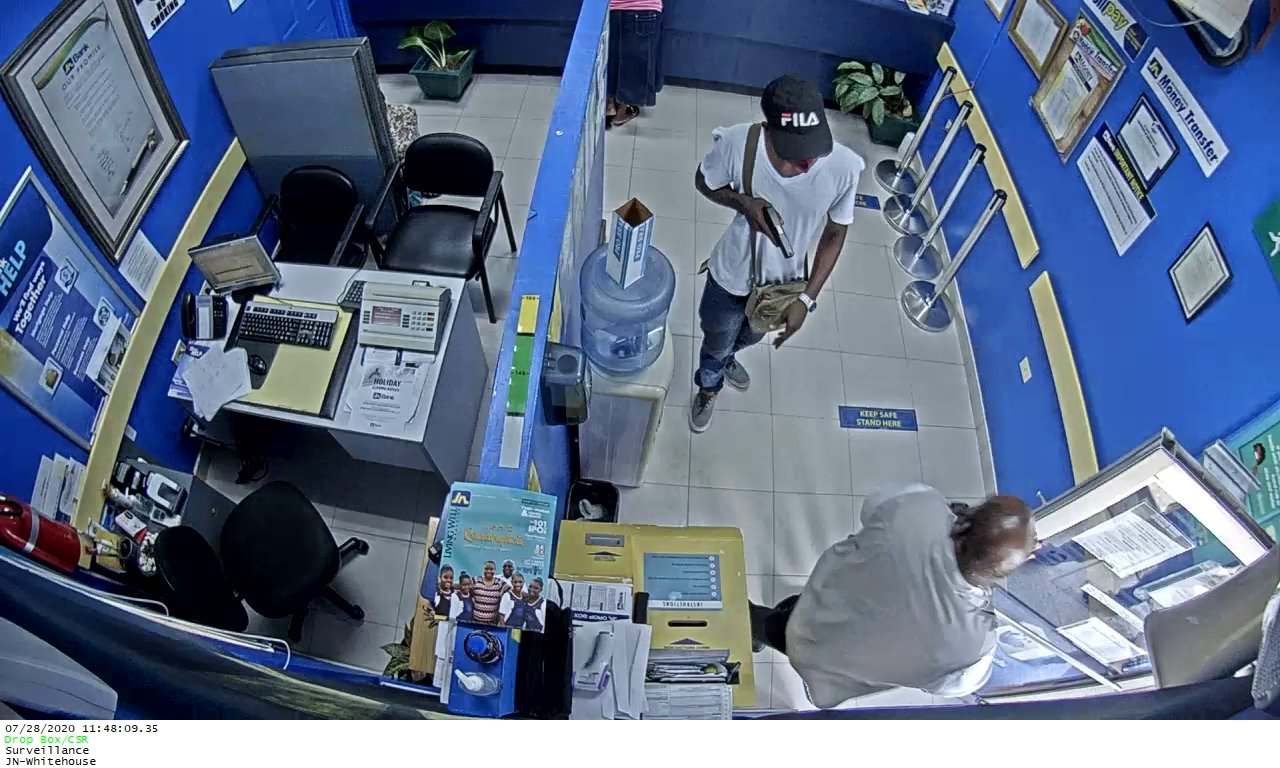 During the incident which occurred at approximately 11:40 a.m. the security guard’s firearm was stolen as well as approximately $3.2 million from the location.

The gunmen are believed to have made their getaway in a stolen taxicab.

The location is currently closed and the Police and our security partners, Guardsman, are now on the scene conducting investigations.

“Our employees, who remained calm during the incident, are to be commended for their action during the ordeal, are now receiving counselling services,” read a statement issued by JN

“JN Bank’s main priority continues to be the safety and security of its employees, members, customers and their assets,” added JN in the statement.

The financial institution said it would further strengthen its security, as they were aware that the entity is operating in a heightened criminal environment.