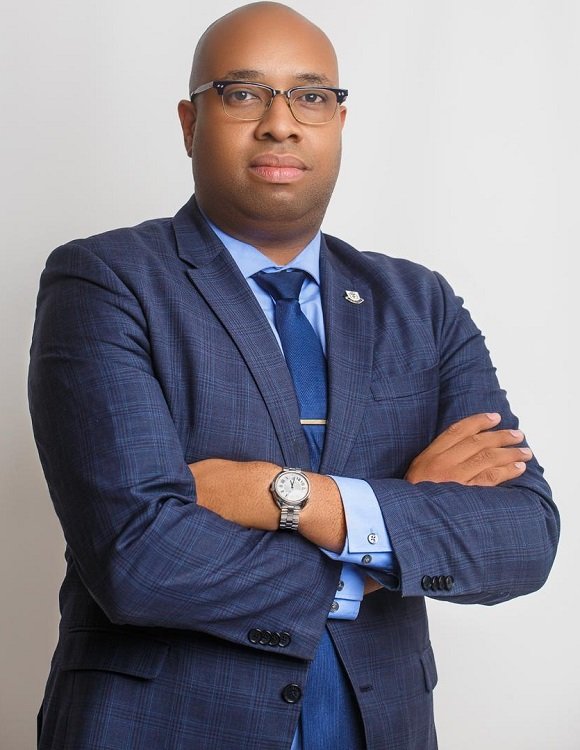 Seiveright clarifies following US advisory against travelling to Jamaica

Senior Advisor and Strategist in the Ministry of Tourism, Delano Seiveright, has sought to clarify after the US Department of State on  Thursday (August 6) issued a Level 3 advisory, warning Americans to reconsider non-essential travel to Jamaica.

According to Seiveright, the latest development is positive news for Jamaica, further noting that most countries are listed in the Level 3 classification, including Jamaica, the UK, Canada, Switzerland, the Cayman Islands, Barbados, Trinidad and St. Kitts & Nevis.

Seiveright explained that prior to the move to level 3, the US had listed Jamaica among other countries in the harsh Level 4 category which essentially states “do not travel”.

“Level 4 (do not travel) is still in place for the Dominican Republic, Guyana, Belize, Mexico, Haiti, Peru among others,” said Seiveright in a post on Facebook.

“Many American travellers do not take into consideration these advisories,” added Seiveright.

Irrespective of the classification, Seiveright further said that the island continues to maintain very strict COVID-19 health and safely protocols, including a strict resilient corridor for tourists, which he noted was  “well regarded” and had lead to the island being recognised by the prestigious World Travel & Tourism Council (WTTC).

Seiveright went on to quote the Prime Minister who he noted said,” Jamaicans in home quarantine” and not tourists put the country at the “greatest risk”.

The latest developments with regards to travel advisories,come after four months of warning US citizens against traveling abroad.

On March 19, the department had issued the Level 4: Do Not Travel advisory — the highest level of travel advisory — urging US citizens not to travel overseas due to the coronavirus pandemic.

Although the advisory has been lifted , American travellers continue to face travel restrictions in countries worldwide due to rising cases of the deadly disease in the United States.