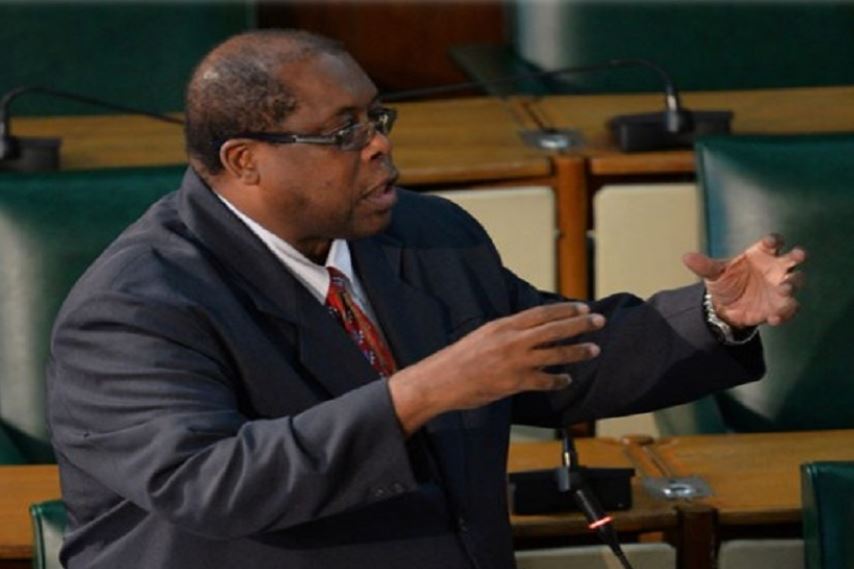 Brown harshly criticized the Holness administration’s performance with relation to the pandemic in a tweet on Tuesday (August 31).

“Dead last with dealing with the borders. Dead last with a national approach. PM Stop being like Shacarri. Be like our girls 1, 2,3, ” he added. 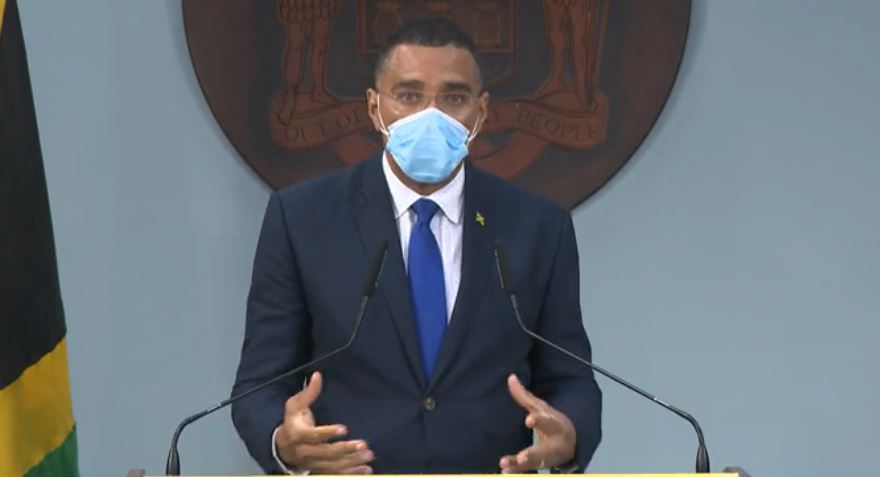 Brown’s comments come at a time when the Holness-led administration has been coming under increase fire for its management of the pandemic.

While early on in the pandemic, the administration and the Minister of Health, Dr. Christopher Tufton, had been lauded for their skills in managing the  pandemic.

The pendulum of public opinion has begun to swing, with more individuals in civil society voicing concerns about the government’s handling of the health crisis.

Most recently, the Opposition Leader Mark Golding, in a letter to Holness expressed concern about the state of affairs, highlighting specifically the short supply of medical oxygen. 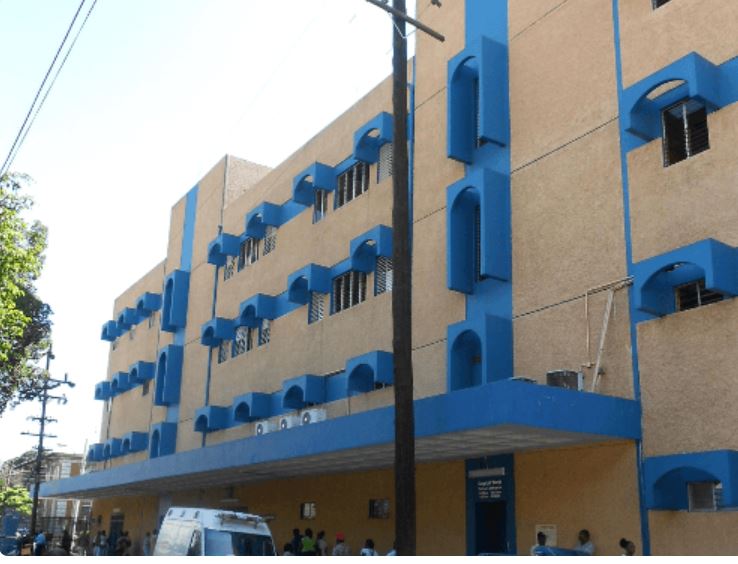 “It is clear that our healthcare system has reached a breaking point. The COVID-19 pandemic has overwhelmed our health system and has caused a deep crisis of death and despair in our society,” said Golding.

“Those needing critical and intensive care have risen exponentially in recent weeks. Our healthcare workers are crying out for help. Our hospitals are overrun and under-resourced,” he added.

Golding used the occasion to encourage the Prime Minister to engage with the Opposition, so that the duo could collaborate and find solutions to the crisis.