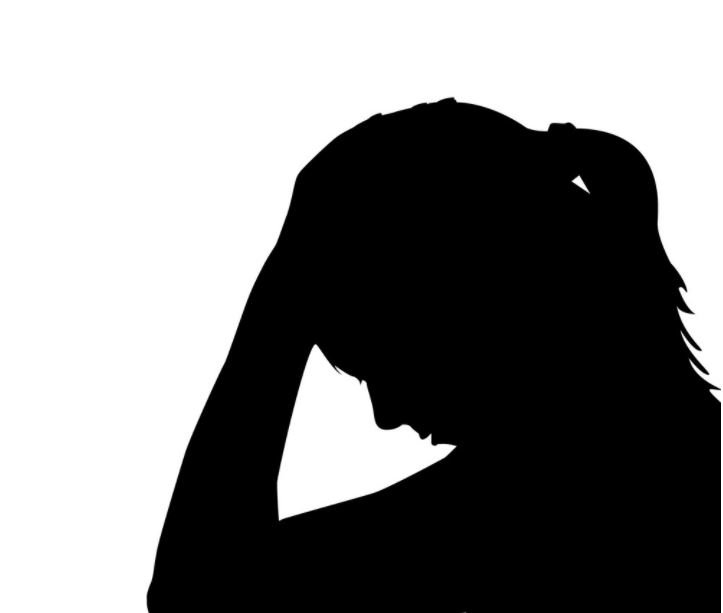 A St Catherine teacher has been left with a $ 1.5 million bill after she served as a guarantor for her colleague, who defaulted on her loan, and later filed bankruptcy.

According to the teacher that works at a high school in West Central St. Catherine, in late October a loan company made contact with her, seeking to find her teaching colleague.

The teacher told The Den , that while she personally had never borrowed from the popular micro-finance company in question, she had served as a guarantor for a teaching colleague, on more than one occasion, who had.

“I did it on more than one occasion for my colleague, she is a teacher, I even stood as guarantor for her mom, who is also a teacher, but not at that institution,” the woman told The Den.

“I got a call about a month ago – October month end, thereabouts from [company name removed] saying that they were trying to contact her- but I know that she had filed for bankruptcy. So I was wondering how that; because when you file for bankruptcy all your debtors would have been informed,” added the teacher.

Following the call, the teacher said that she reached out to her colleague who works at the same high school, informing her that the loan clerk had wanted to speak with her, further adding that her account was overdue.

“Made contact with her and told her that [company name removed] was looking for her and whatever and she said she would make contact with them. Alright, let us fast forward, long and short of that part was that she had filed for bankruptcy but we as guarantors are not protected under the bankruptcy act,” explained the teacher who noted that another individual was also listed as a guarantor.

The teacher went on to explain that the micro-finance company explained that they would be pursuing her and the other guarantor given that the legislation didn’t cover them and they still needed to recoup their monies.

” I have done my research and we are not,” said the teacher noting that the firm was in fact telling the truth about the lack of protection for guarantors.

“Now we are being called upon to pay back 1.5 million dollars and, I am not in a position to do so,” added the teacher.

The teacher said that she again made contact with her colleague, who assured her that she would be in contact with the microfinance company to settle the matter.

“We have reached out to our colleague in good faith and  have said listen, we are all teachers, we all have obligations and our salaries are not the best and we can’t take on this, the other guarantor and I. She said alright she was reaching out to make arrangements, ” said the teacher.

According to the teacher, the micro finance entity refused to speak with her colleague citing that based on the bankruptcy proceedings, it was against the law to speak with the original debtor; adding that the woman and her guarantors had to come to an agreement on their own.

“It is out of our hands because you have filed for bankruptcy. We can not touch you, we cannot come after you, but we can and we are going to pursue your guarantors,” said the teacher, as she explained the position of the micro-finance company.

The teacher said no agreement has been reached between her and her colleague, even after the intervention of the school’s principal who she asked to mediate in the matter.

According to the teacher, she and the other guarantor have really exhausted all their options and are feeling extremely frustrated by local laws, which have left them out in the cold.

“The law that governs the bankruptcy act is ruthless, it makes no sense, and to my understanding bits and pieces were taken from the UK and some from the US to create something locally. And if that’s the case we need to put something in a cultural context,” said the teacher who noted that scamming was rampant in the island, and described her colleague as a predatory borrower.

The teacher said her main aim in sharing her distressing ordeal was to highlight the fact that changes needed to be made to the law.

“I need to bring attention to the law because she has gone back to borrowing, even after filing bankruptcy and she’s still not repaying these loans,” added the clearly upset teacher.

Jamaica’s Bankruptcy and Insolvency Act,  dates back to 1880s and was last amended in the senate in 2014.

The 2014 act was approved with 43 additional amendments, following passage in the Lower House with 100 amendments.