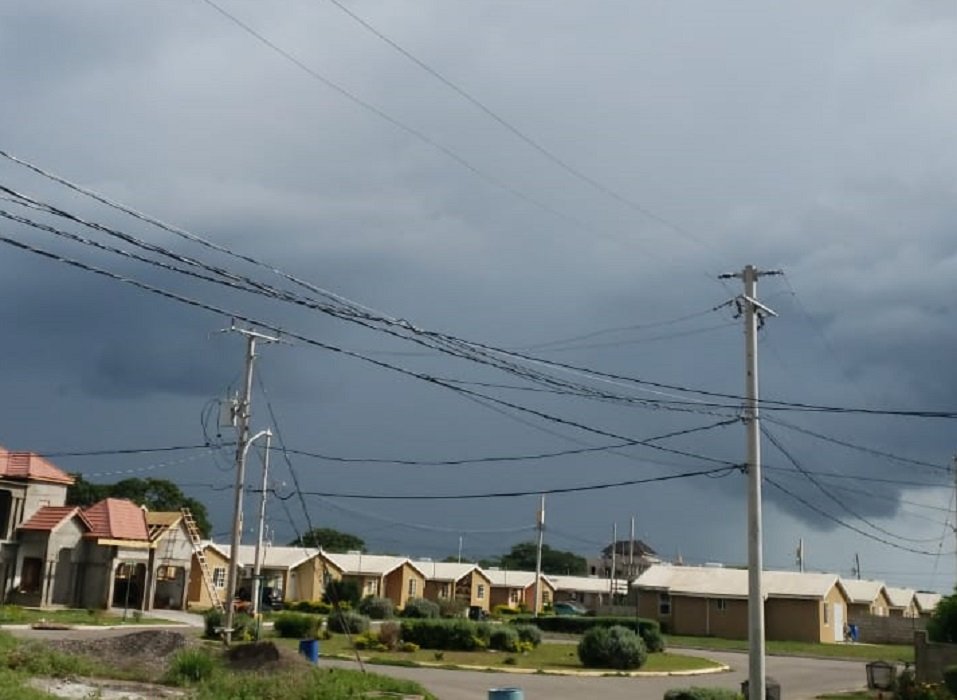 In an afternoon release the Meteorological Service said a severe weather alert remained in effect for Jamaica until Sunday (November 1) at 5:00 p.m.

The alert which was initially issued on Friday noted that a strong tropical wave currently across the eastern Caribbean was expected to move into the vicinity of Jamaica early Sunday morning.

In the latest release, the service said that the greatest immediate risk was to small craft operators over the waters south of Jamaica. 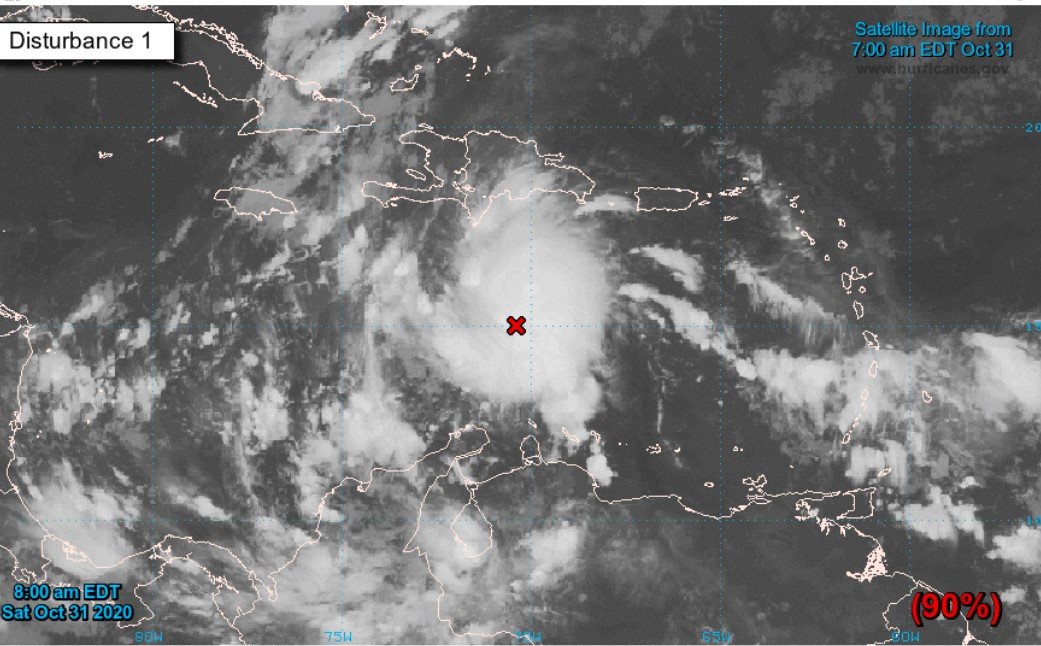 “Fishers on the cays and banks are, therefore, urged to return to the mainland immediately and other small craft operators in our coastal waters are advised to return to port. Those in port should not venture out at this time,” said the service in a release.

While the currently unnamed system is not expected to reach tropical storm status before passing just south of Jamaica, the country is still expected to experience significantly increased rainfall, periods of thunderstorms, and strong gusty winds.

Conditions associated with the tropical wave are expected to remain in the vicinity of the island until at least Wednesday of next week.