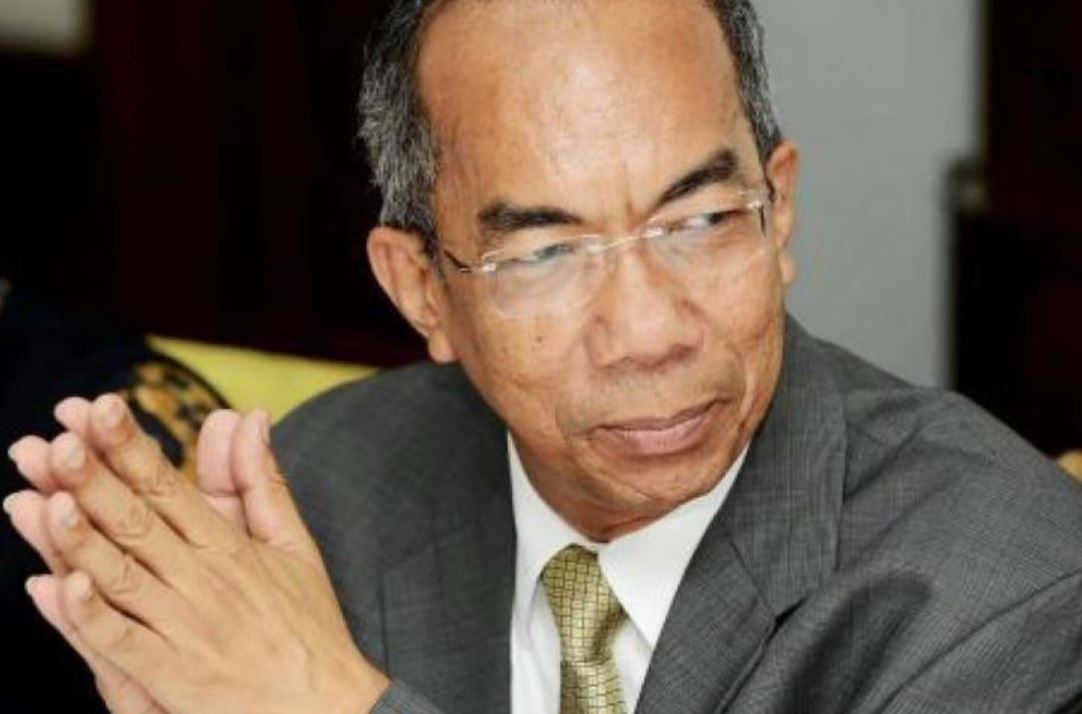 Minister of National Security Dr. Horace Chang says the security forces will not abandon areas, as the States of Emergency(SOEs) are lifted ahead of nomination day on Tuesday (August 18).

The lifting of the SOEs means that detainees who were being held without charge are expected to released from lock-up later today.

According to Chang, alternative measures will be implemented to maintain peace and safety in all areas.

“We have an excellent team of leadership in the security forces Commissioner Tony Anderson and General Rocky Meade who will combine their resources without the SOE to ensure the peace and safety of our people and citizens and stability in our communities. I am very comfortable not only in their abilities, but in their commitment to do it properl and effectively,”said Chang.

Similarly, Opposition Spokesman on National Security Fitz Jackson agreed that every effort must be made to prevent an upsurge in crime in areas which will no longer be under states of emergency.

Jackson agreed with the proposal for the police and the military to maintain a presence in the communities.

Prime Minister Andrew Holness announced the revocation of the states of emergency in the House of Representatives last Tuesday, in line with the government’s commitment not to have them in place during the general election.