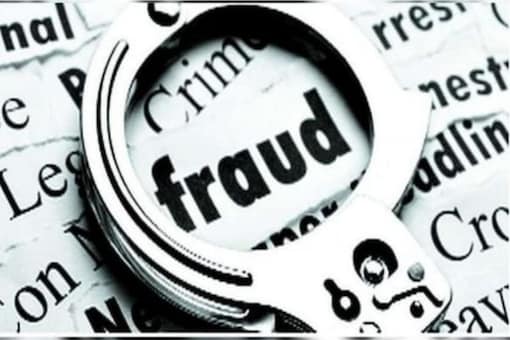 A St.Andrew businessman and his wife were on Monday(December 20) charged with several fraud-related offences.

The duo have been granted bail are to appear in court on January 6, 2021.

John and Donna Levy, were charged in relation to a series of incidents that unfolded between February and March 2021.

It is alleged that Levy illegally transferred a motor truck from a company he previously worked for to one owned by himself and his wife.

While the incident was under investigation, Levy also reported the same motor truck as stolen, knowing that it was in the custody of the Police.

Levy will answer to the charges of:
1. Forgery
2. Fraud as a director
3. Conspiracy to defraud
4. Simple Larceny
5. Creating Public Mischief

His wife, Donna, was charged with Conspiracy to Defraud and Receiving Stolen Property.