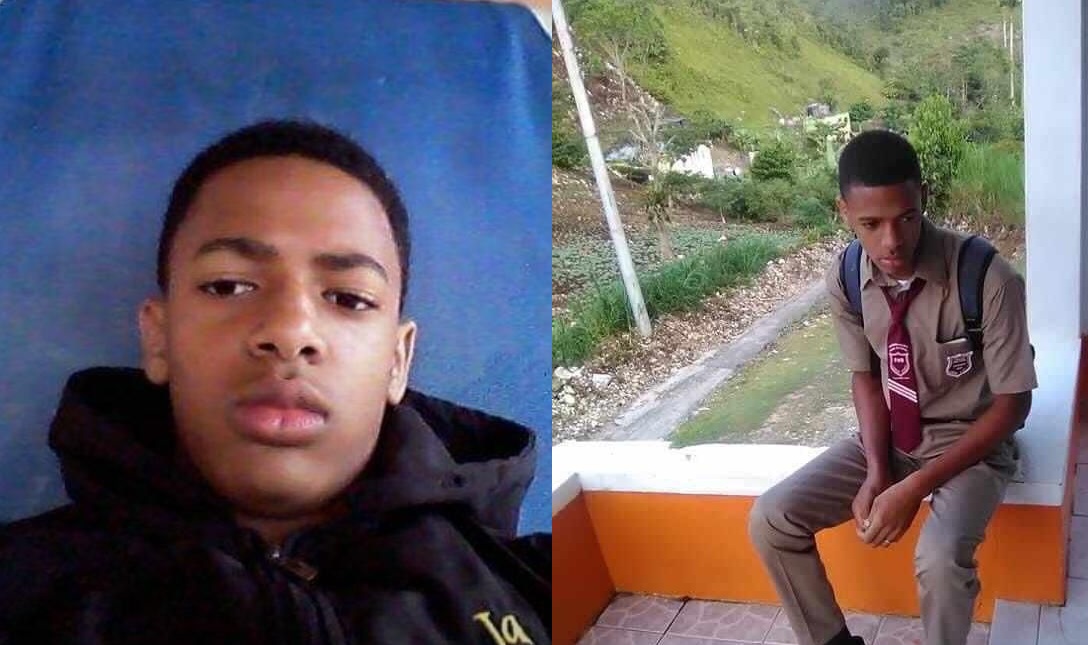 A St. Ann community has been plunged into sadness following a drowning incident on Tuesday(July 27) at a popular river in the Lime Hall district.

Reports reaching The Den are that at around 2:30 p.m. police were called to the river in an area known as Bottom New Ground, where residents were trying to resuscitate a man.

According to the residents, 18-year-old Ajay Henry had dived into the river.

However friends of Henry became alarmed when he did not resurface and was later seen floating a top the water.

Friends and residents at the popular spot immediately pulled Henry from the water but were not successful in their attempts to resuscitate him.

Henry was later transported to hospital where he was pronounced dead on arrival.

Following news of Henry’s passing, he is being remembered as a quiet and kind-hearted young man.

According to friends in his native Claremount, Henry was a very quiet young man and the only child for his father affectionately known as ‘Bug’.

“The youth a one quiet likkle youth, just left Ferncourt High School..  it is incredibly sad,” one resident told The Den.

“Him did very quiet but kind hearted, I knew him as a tiny boy when he attended Lydford Park Prep, ” added another.