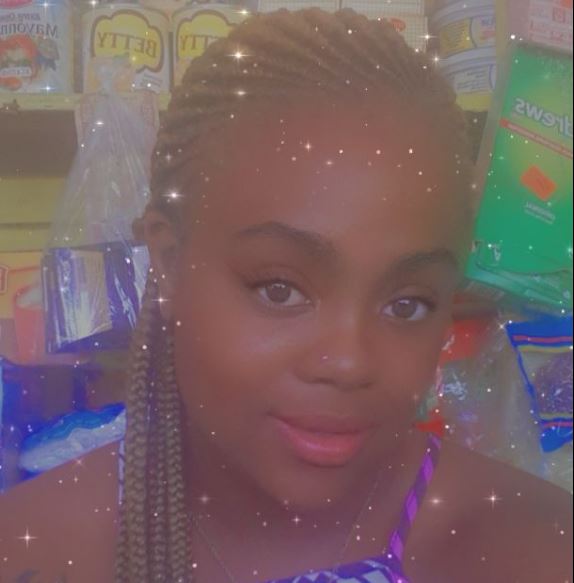 The St Ann community of Claremont has been plunged into sadness following the fatal shooting of a young barmaid.

Reports are that at about 11:15 a.m. on Tuesday (March 2) three individuals were at a yard in Carlton Mountain district when an unknown man opened fire at them.

Two persons were rushed to hospital while the third individual a woman was pronounced dead.

Dead is 22-year-old Navagia Gray, a barmaid in the community.

The Den spoke to several community members who have revealed that the young woman had been involved in an on-going  dispute with a neighbour in the community.

According to a neighbour, who rushed to her assistance upon hearing gunshots, it is alleged that earlier in the day she had thrown something into a neighbour’s yard, which had triggered tension.

The neighbour alleges that the shooter was previously employed as a security guard and she was unaware of him having a gun.

Others in the community shared a similar version of events, with many in shock noting that it is a very unusual incident for the usually quiet community.

“People usually dead from old age or them get sick and dead, this is the first time we a have murder up here ” said one community resident.

“It is a very strange incident, but I know they were at odds, the man was a security, me a wonder weh him get gun from,” added another.