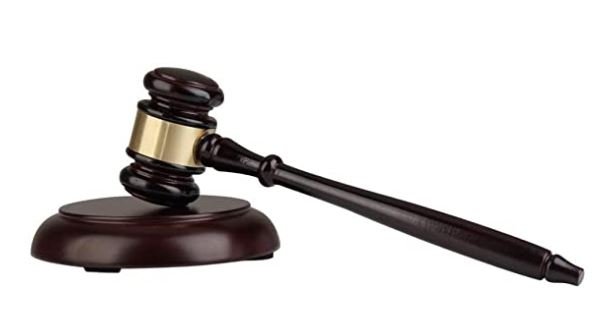 A St Elizabeth Justice of the Peace who was charged for breaching the nightly curfew was acquitted when he appeared in the parish court on Wednesday( March 17), after the investigating officer failed to show up for a third time.

Seymour Simpson was charged with breaching the Disaster Risk Management Act (DRMA) in April 2020.
Reports from the police are that on April 9 they were conducting routine operations in the Pedro Plains area when Simpson was seen at a bar having drinks during the curfew hour.

According to police, Simpson was told to leave the bar and head home but failed to heed the order, telling cops that the bar was a part of his home.

Simpson is also alleged to have told police that Justices of the Peace were exempt from the DRMA, noting that they were classified as essential workers .