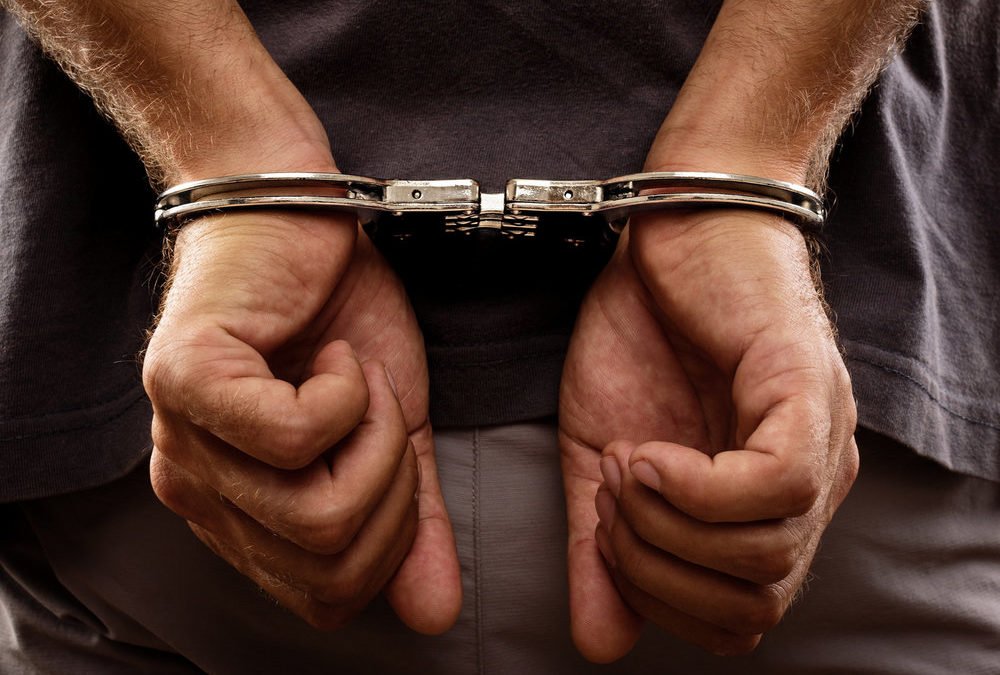 Reports from the Cambridge Police are that on Tuesday, November 10, Dobson was sitting on a wall along the roadway when he was approached by Strachan; an argument reportedly ensued between both men and Strachan allegedly pulled a firearm and opened gunfire hitting him several times.

Dobson was taken to the hospital where he was pronounced dead.

On Friday (March 5) Strachan was arrested by the police during an operation carried out in the Cambridge area.

His court date is being finalised.