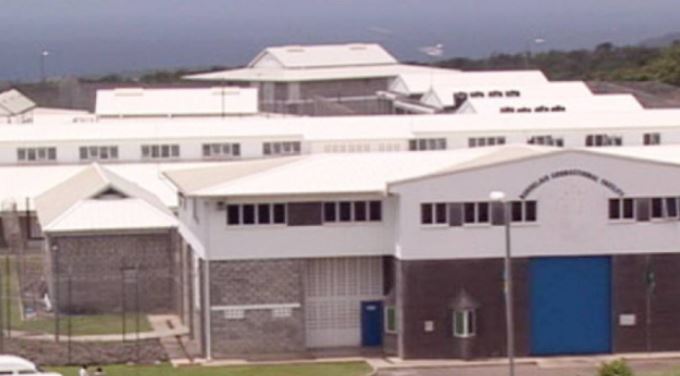 The rapid inflow of cellphones into the hands of prison inmates is becoming a huge problem for St Lucia, according to Director of the Bordelais Correctional Facility, Hilary Herman.

According to Herman, as staff at the prison confiscate the contraband, inmates find “ creative ways” of sneaking them back in.

Herman explained that while some prison inmates primarily use cellphones to communicate with their loved ones, others have been using the devices to continue their efforts to flout the country’s laws.

According to Herman, cellphones are undermining the security forces efforts, noting that inmates use the device to run their illegal business and in some instances engage in other more serious crimes.

“In many cases, you get it from inmates today, and in two days he gets another one,” Herman said .

Herman shared some of the ways the contraband enters the prison is through visitors bringing it in, while in some instances people simply throw them over the fence.

While recognizing the fact that the problem is that of supply and demand, Herman said the government may need to invest in smarter technologies to solve the problem, such as devices that can scramble telephone signals or possibly up the fines for those caught with the contraband.

The cell phone contraband problem is one that is rising across the Caribbean Region, with the problem listed as one of the top challenges for prisons in Jamaica, Haiti and Trinidad and Tobago.

However it is not just a regional problem, the U.S. Department of Justice in a report last October, cited a n incident where cell phones were used to coordinate a deadly attack on corrections officers