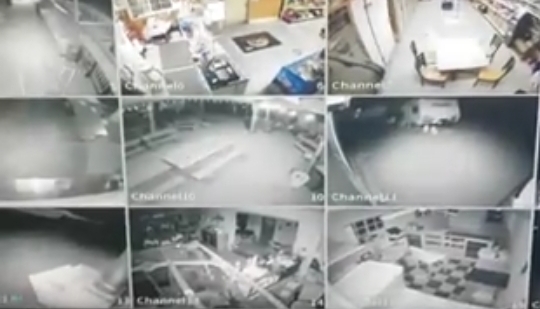 A store worker who was caught on camera stealing thousands of dollars in cash was arrested and charged on Wednesday (September 22) by the Kingston Central Police.

Reports are that on Friday (September 17), the manager of the store reported to the police that $180,000 turned up missing from the accountant’s office a week prior.

According to a release from the Jamaica Constabulary Force (JCF), detectives began their probe and reportedly discovered CCTV footage implicating Rose.

Rose was subsequently interviewed in the presence of his attorney and charged with Office Breaking and Larceny.

He is set to appear in the Kingston and St. Andrew Parish Court on Wednesday (October 15).