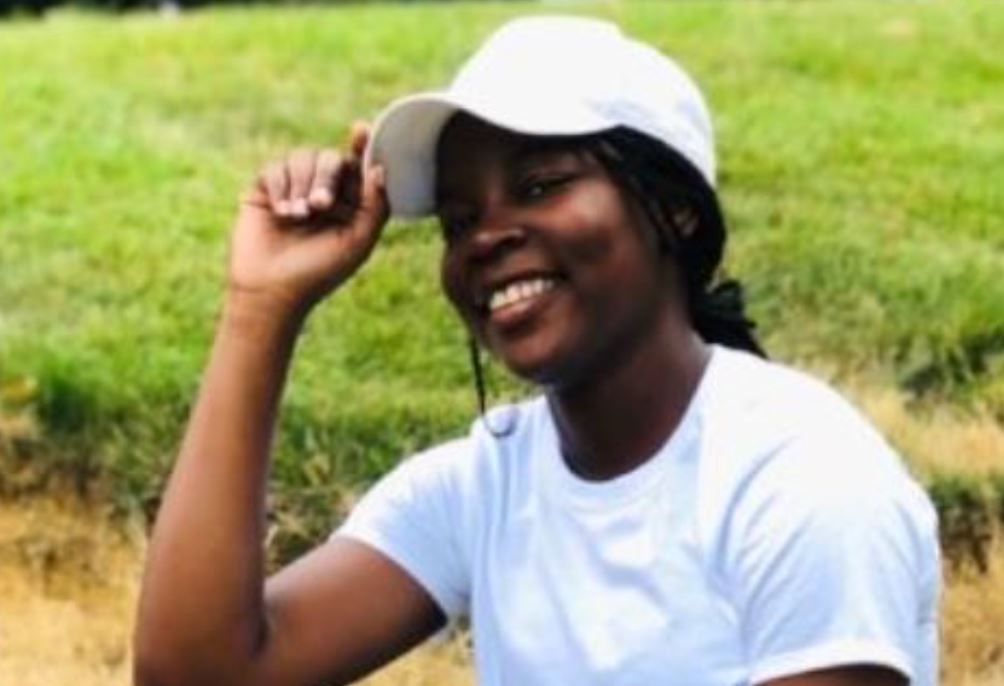 The family of a university student, who died while working abroad, is seeking assistance to repatriate her body to Jamaica.

In June 2021, Morgan along with her twin sister Meagan visited the United States as participants in a  summer travel and work program,

Reports are that on Sunday Cannigan was found unconscious and was rushed to hospital, where she later died.

Following Cannigan’s passing, it was revealed that the 21-year-old, who was a member of the Brown’s Town Baptist Church, had a brain tumour.

A GoFundMe campaign has since been launched to assist Cannigan’s mother, Joy Cannigan, with expenses associated with the burial of her daughter.

The campaign, set up by Cannigan’s aunt, Kareen Robertson, hopes to raise $15,000 which will assist the family in bringing home Morgan’s body. 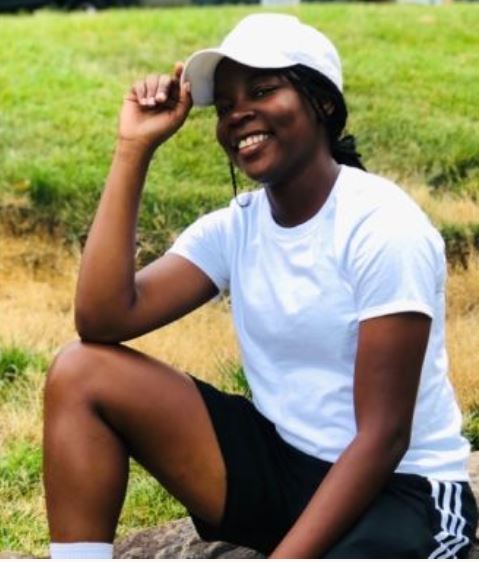