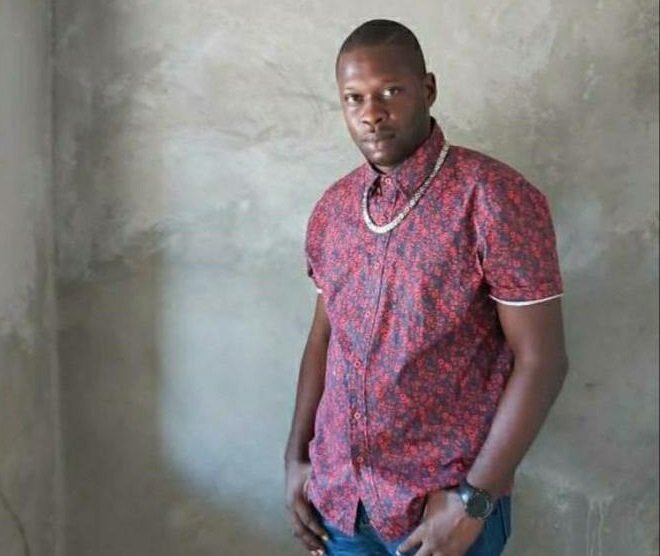 Suspect in policeman’s slaying killed in shootout in Portmore

A man, believed to be the prime suspect in the murder of  a constable, was killed in a shootout on Monday (April 5) in Portmore, St Catherine.

The Den understands that there was a shootout in Waterford, Portmore around 4:00 p.m. which resulted in the suspect being fatally shot.

While details remain limited the police have confirmed the incident, noting that two firearms were recovered.

Last week a 36-year-old constable J. Bennett attached to Kingston West police was gunned down while visiting his five-week-old daughter in Portmore.