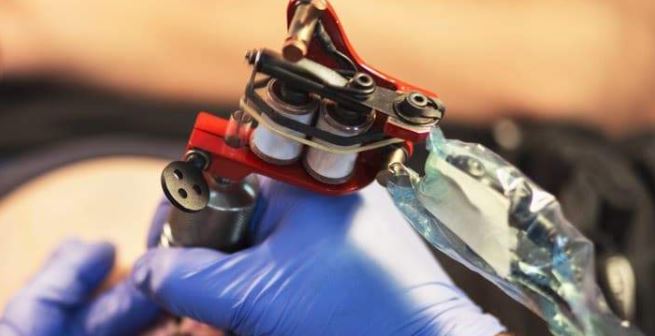 A thirty- year-old man was gunned at his home in Harbour View on  Monday (March 29).

Darron Greaves is said to have worked in the construction industry and was also known as a community  tattoo artist.

Reports from the Harbour View Police are that about 9:00 a.m., Greaves was sitting with other men in an area of his community known as Los Angeles Drive when he was attacked and shot by a lone gunman.

Greaves reportedly attempted to flee but was chased and shot several times.

He was pronounced dead at the hospital.