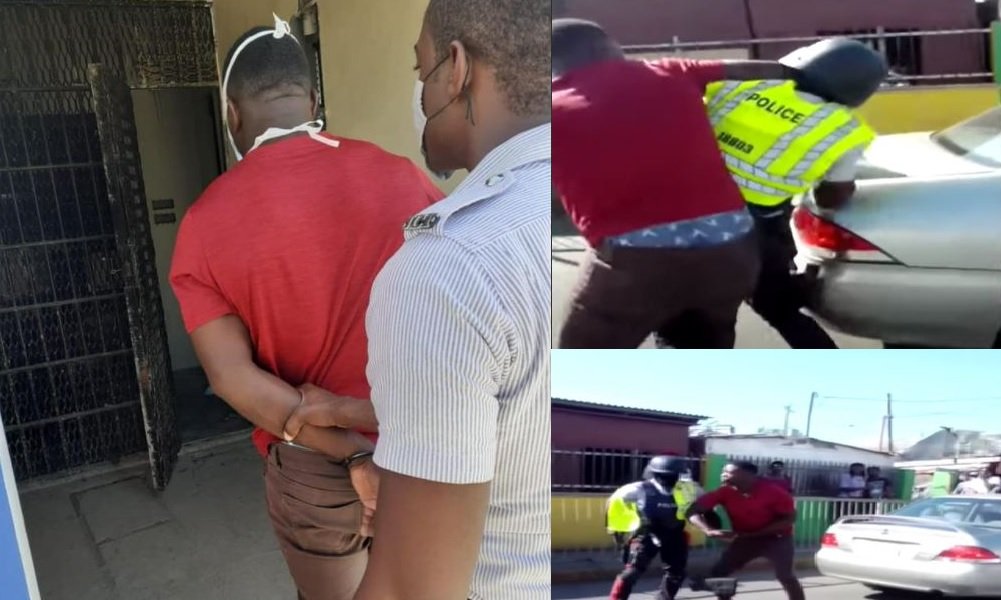 The taxi operator was charged after he assaulted a policeman in May Pen town on Thursday (March 4).

Dunkley was slapped with the following c
harges:

The charges are in relation to an incident that began unfolding about 9:00 a.m. Dunkley reportedly attacked a policeman and assaulted him after the Policeman attempted to cite him for a traffic breach.

It is alleged that Dunkley disobeyed the Policeman’s signal to stop, attempted to hit him with his motor car and then exited the vehicle and physically assaulted the Policeman, trying to disarm him of his service pistol.

After the fracas, Dunkley was arrested and taken to the station where he was formally charged.