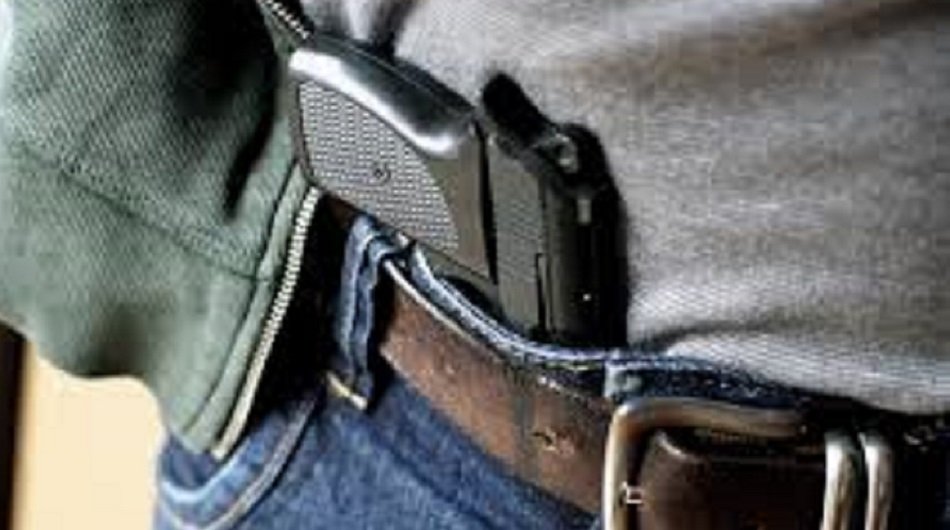 A teenaged boy and a man were arrested in connection with the seizure of an illegal firearm and several rounds of ammunition in the St. James Division on Saturday (September 12).

Reports from the Barnett Street Police are that about 9:30 p.m., officers were on patrol on Kings Street in the parish when the teenaged boy and the man were seen walking along the roadway, acting in a manner which arose the suspicion of the lawmen.

A search was carried out and one Browning 9mm pistol with a magazine containing ten 9mm rounds of ammunition were taken from the waistband of the teenaged boy.

They were both arrested and taken into custody however, their identities are being withheld at this time to facilitate further investigations.