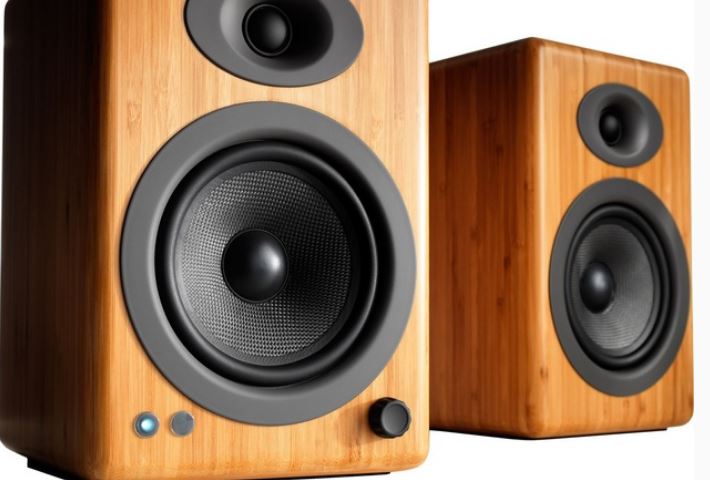 Teens nabbed after stealing speaker boxes from church in Hanover

Two teens were charged after they stole two speaker boxes worth approximately $74,000JMD from a  church in Dias, Hanover.

According to reports, on Sunday (June 21) church operators discovered that thieves had broken into the establishment through a  window and had  stolen two speaker boxes.

The police were called and the teens were subsequently held with the suspected stolen equipment.

The teens were  slapped with charges of Sacrilege following their arrest in connection with the theft of sound equipment from on Sunday, June 21.